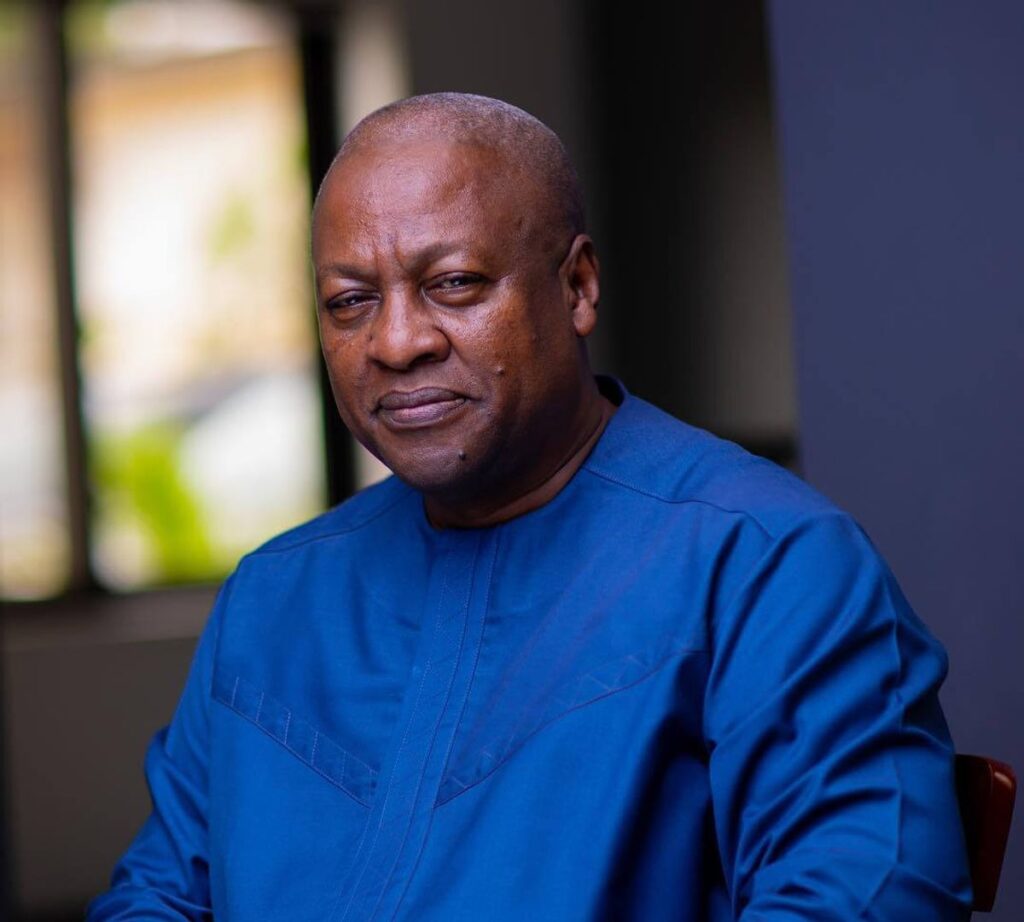 Grammy Award or simply ‘Grammy’ is presented by the Recording Academy to recognize achievements in the US music industry, therefore celebrating American music arts with a recent infusion of African music talents.

Winners are awarded with a gilded gramophone.

Grammy is one of the World’s recognized awards events and its delivery is almost impeccable as year by year the event gets bigger and better.

This year, RTP Awards, has also been touted as the most well-organized awards event in Ghana.

Patrons, who trooped the event which was held at the Movenpick Ambassador Hotel in Accra, were exceedingly pleased with it from the red carpet, organization to performances and the presentation of awards to winners.

Former President John Mahama, in an interview with XYZ TV which won the 2021 RTP Emerging TV of the Year, as part of his ‘Thank Tour’ passed a comment about the awards saying ”this is Ghana’s Grammy”.