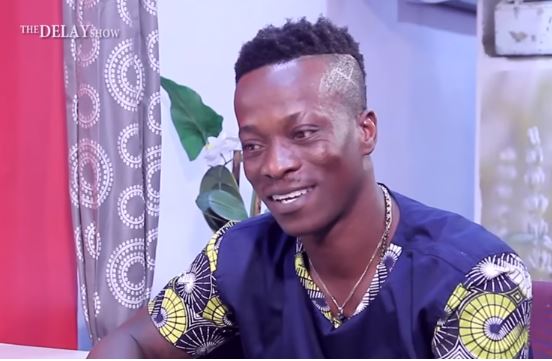 KK Fosu, a Ghanaian hiplife singer, says any artist who cannot perform in a live band should quit music.

He considers it disheartening that many young talents are unable to play with a live band.

It crushes my heart to watch or hear certain artists who are unable to separate into multiple keys,” he stated in an interview with Doctar Cann on Happy 98.9FM’s Ayekoo After Drive program. Some don’t know music phrases, which is horrible.

Citing his own example, he said he can still warm up crowds and shake stages with his music, and thinks other musicians should be allowed to do the same.