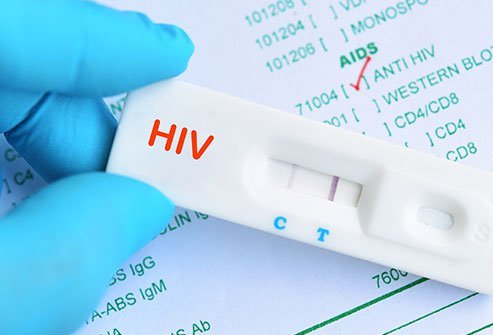 An estimated 2,128 new HIV infections have been recorded in the Eastern region, according to the acting Eastern Regional Technical Coordinator of the Technical Unit of the Ghana AIDS Commission, Ebenezer Appiah Agyekum Abrokwah.

The situation has been attributed to reckless and risky sexual behaviours including unprotected sexual intercourse involving young men and women in the region.

According to data by the AIDS Commission, the number of people living with HIV in the Eastern Region is 47,8166, and only 30,538 are accessing the antiretroviral drug.

“Young people are engaging in risky sexual behaviour and also we are seeing that there is a lot more exposure of young people to a lot of sexually suggestive stuff like the contents we see on TV, contents we are watching on the internet, lifestyle that is being advocated out there by the older population so we see a lot of young women and young men engaging in risky sexual behaviour,” Ebenezer Appiah Agyekum Abrokwah stated.

Ghana AIDS Commission
Previous Article‘IT’S DIFFICULT FOR A CELEBRITY TO GET GENUINE LOVE’ – Kwabena Kwabena Laments After 2 Unsuccessful MarriagesNext ArticleI DATED DAVID DONTOH FOR 10 YEARS, WE BROKE UP BECAUSE I COULDN’T GIVE HIM A CHILD – Maame Dokono