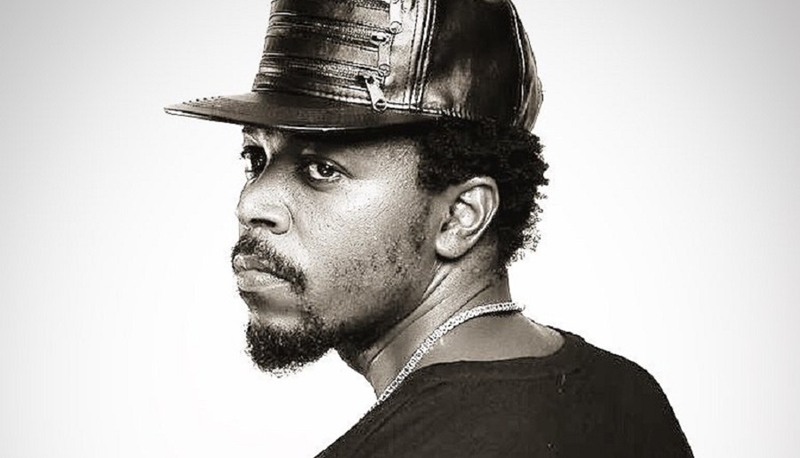 Rapper Kwaw Kese, has urged Ghanaians to kick against the E-Levy introduced by the Akufo Addo-led government.

The E-Levy as proposed by the Finance Minister, Ken Ofori Atta during the delivery of the very recent Budget Statement and Fiscal Policy in Parliament last year is a policy to tax Ghanaians on every financial transaction made electronically.

Kwaw Kese in an interview on TV3’s ‘New Day’ television show averred that the E-Levy does not make sense and suspects something fishy going on by the politicians who are behind.

According to the ‘Swedru’ born entertainer, it is suspicious how government is desperately trying to pass the E-Levy despite the displeasure registered by Ghanaians and urged his brothers and sisters not to pay it.