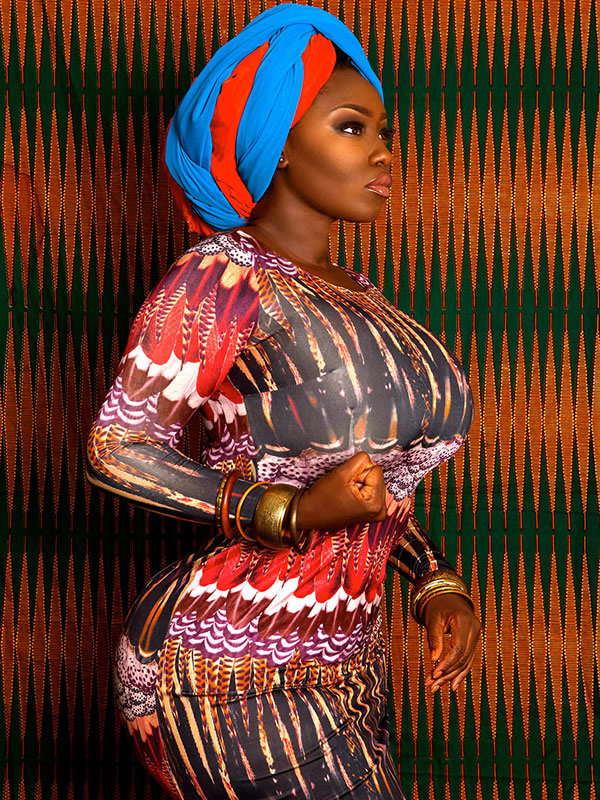 TV Host/Actress, Peace Hyde has shared her thoughts on the ‘to act nude or not’ debate in the movie industry.

“I can’t see myself going nude for a role just because the pay is right. Acting is much more than the payment. You are leaving a piece of you behind that is recorded on camera forever.”

“I look at each role with a simple question, will this be something I would be proud for children to see 10 years from now? If the answer is no, then no amount of money will change that decision.”

Hyde plays a lead role in the upcoming Season 4 of MTVShuga , the sizzling sex, relationships drama and multimedia campaign developed by the MTV Staying Alive Foundation and MTV Base (DStv Channel 322) which will premiere in September 2015.