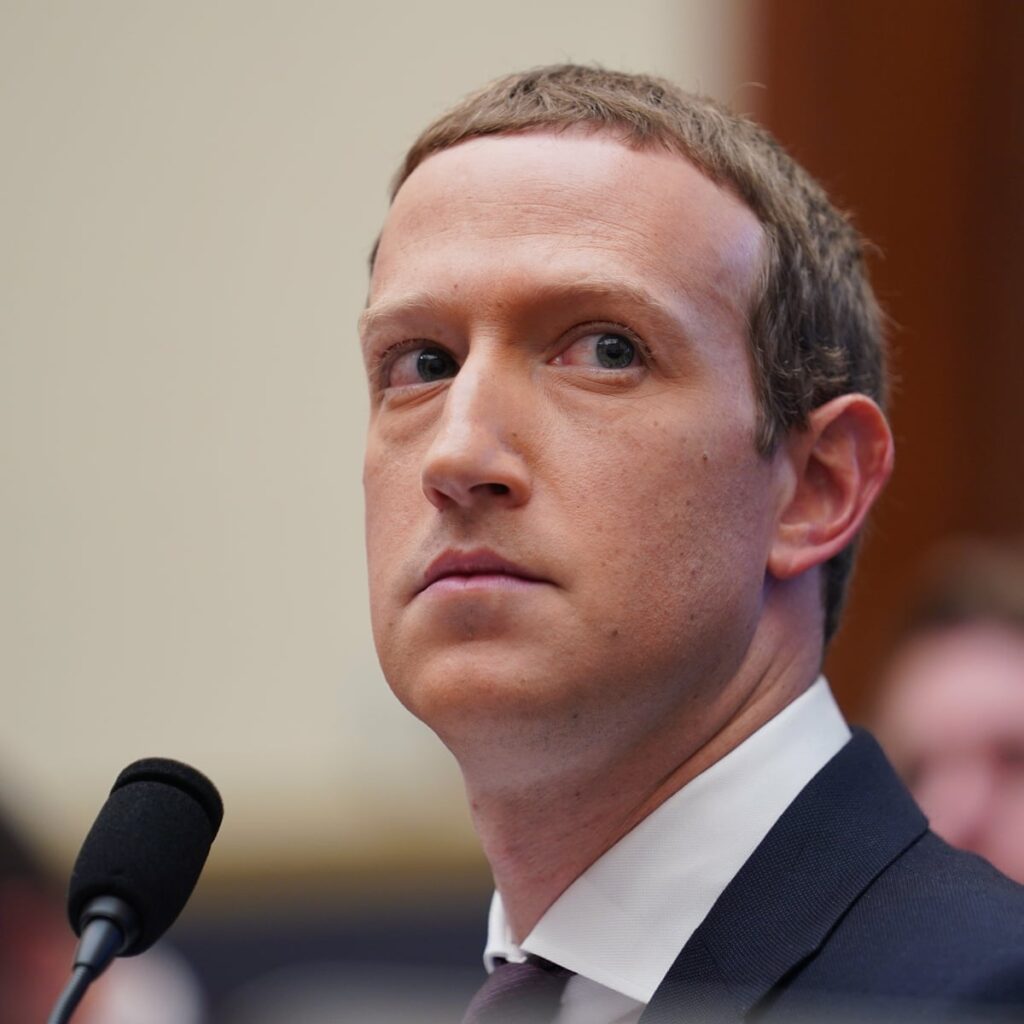 Facebook and Instagram may be shut down in Europe if Meta is not allowed to transport, store, and analyze data from European users on US servers, according to a report.

This is because Meta stores data from European users on American servers, which is controlled by the Privacy Shield and other model agreements. The EU is now scrutinizing existing data transfer agreements.

Many of Meta’s “most significant products and services,” like as Facebook and Instagram, would “probably” no longer be available in the EU if a new framework is not adopted, according to reports in iTWire, The Guardian newspaper, and Side Line Magazine.

Meta emphasized that cross-border data sharing is essential for its services and targeted advertising.

As a result, it previously utilized the Privacy Shield transatlantic data transfer framework as a legal foundation.

Aufgrund of data protection infringement, the European Court of Justice dissolved this pact in July of 2020. EU and US have since said they are working on a revised pact.

These model agreements are also being scrutinized in Brussels and elsewhere in Europe.

Mark Zuckerberg
Previous ArticleGHANAIANS WILL ONLY PAY TAX WHEN YOU CUT DOWN YOUR EXPENSIVE LIFESTYLE – Sam Korankye To GovernmentNext Article8 YEARS ON AFTER DIVORCE; JOHN MENSAH’S EX-WIFE SPEAKS ABOUT SEVERE PHYSICAL ABUSE, CHEATING AND CHILD-NEGLECT