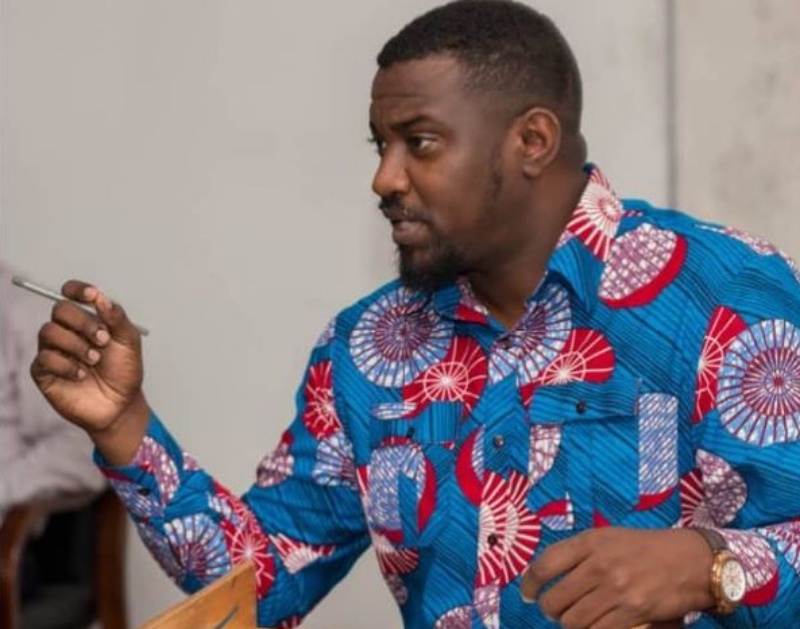 Popular Actor and politician John Dumelo has asserted that majority of Ghanaians are not interested in paying the E-Levy.

The government’s drive to raise more revenue through an electronic levy has been a point of contention for the majority and minority in parliament for months now.

Meanwhile John Dumelo in a reponse to the MP for Nsawam Adoagyiri, cliamed that majority of people in the country don’t want this new tax.

He suggested other means where government can save and raise money to continue its work.

The 2020 Parliamentary Candidate for Ayawaso West Wuogon has proposed that government cuts down on expenditure, stop corruption and reduce the salaries of the president and appointees to save money.

He said if these are done, Ghanaians maybe be interested in considering the controversial E-levy.

Majority of Ghanaians don’t want the E-levy at this point. Cut down your expenditure, seal corruption loopholes, reduce salaries of the President,ministers and government appointees etc. Let’s see some sacrifice first, then maybe, just maybe we can talk about the e-levy. 🙏🏿 https://t.co/Q6NlMhjw2m