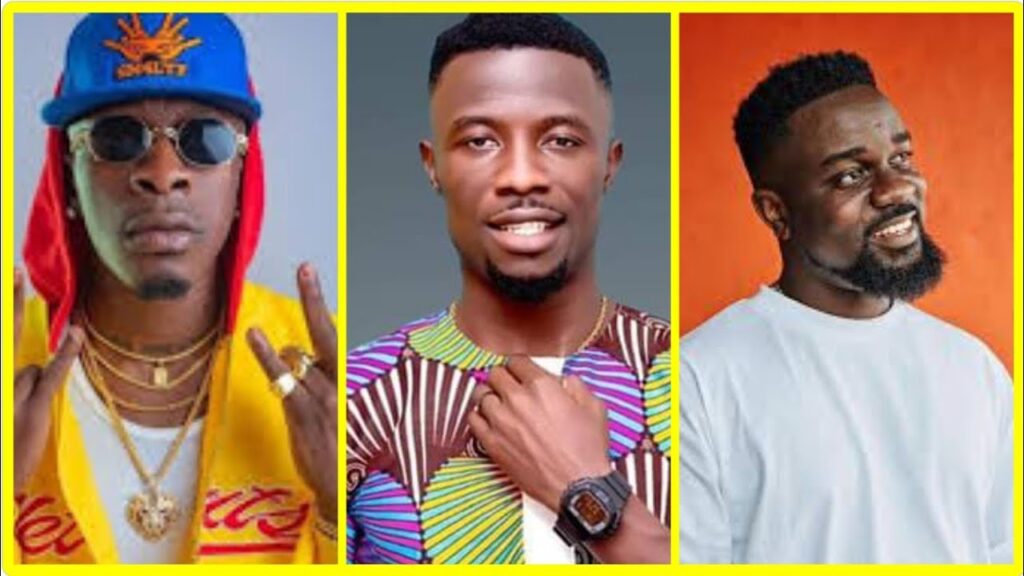 Popular Kumawood actor, Kwaku Manu has bemoaned the lack of musical shows and concerts in Kumasi during the yuletide season.

But in Kumasi, this is not the case.

Reacting to the lack of shows in Kumasi on Christmas days, Kwaku Manu said in an Instagram post on Monday, December 27, called out rapper Sarkodie, Stonebwoy, Shatta Wale for abandoning their fans in the Ashanti Region are not happy with the unfair treatment by mainstream musicians.

“During Christmas, all the chilling is done in Accra. There were no shows in Kumasi this Christmas,” Kwaku Manu lamented.

“Sarkodie has done Rapperholic in Tamale and Accra but has never done one in Kumasi. When will you bring Rapperholic to Kumasi for us to enjoy you? Meanwhile, when you started rapping, Kumasi people gave you their first support.”

He continued: “For Shatta Wale and Medikal, you recently played a show in Kumasi. You’ve done well, but we need you this Christmas. Kofi Kinaata should also come to Kumasi and leave Takoradi alone. Stonebwoy organised a powerful show with Beenie Man and neglected Kumasi people.”

“Why are you treating us this way? The way you are treating Kumasi people is not nice,” he added.