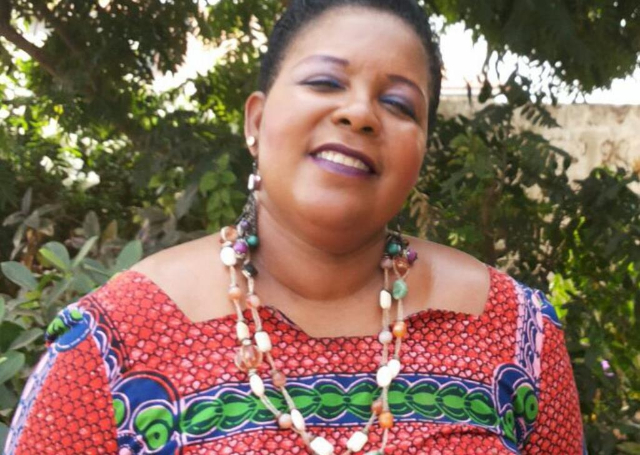 Adwoa Pee, a veteran actress, recounted a negative experience she had with popular actress Jackie Appiah.

Adwoa Pee revealed in a new video that she was admitted to Korle Bu Hospital for various ailments, including kidney stones.

The actress stated that she required 6,000 cedis in addition to what she already had, and thus decided to seek assistance from her colleagues.

Unfortunately for Adwoa Pee, who has been in and out of hospital 41 times, Jackie immediately hung up when she informed her that she was on hospital admission and required 6,000 cedis.

When I called, she immediately inquired, ‘Are you still in Virginia?’ I informed her that I had been in Ghana for some time and required assistance with surgery.

“At tat precise moment, she cut the line on me,” Adwoa Pee explained.

She revealed that several calls to Jackie’s phone after she hung up went unanswered, at which point she realized her daughter was unprepared to support her.

Adwoa Pee stated that she followed up with a text message to Jackie’s phone requesting Kalsoume Sinare’s contact information. That, too, Jackie brushed aside, she stated.

She revealed that following her confrontation with Jackie Appiah, she decided to contact Nana Ama McBrown.

According to Adwoa Pee, McBrown was sympathetic during their conversation but was unable to assist because she stated that she had spent so much money abroad for surgery that she needed time to procure something.

Adwoa Pee expressed how comforted she was by McBrown’s words and wished Jackie had acted similarly.