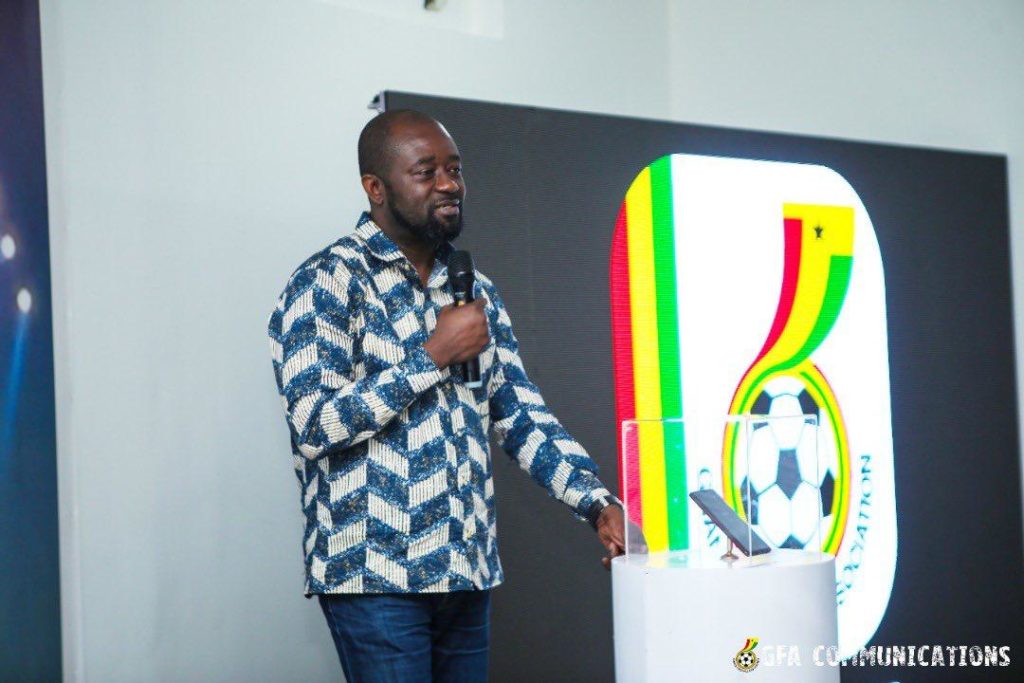 Kurt Okraku, president of the Ghana Football Association, concedes that the performance of the Black Stars in the AFCON 2021 campaign in Cameroon was very appalling and avers it is difficult to explain the Black Stars failed.

The four-time AFCON champions had their worst AFCON campaign since the West Africans debuted in 1963.

The Black Stars finished third in Group C, behind Morocco, Gabon, and debutants Comoros, with just one point from three games and a -2 goal deficit.

In the midst of the country’s football community’s general unease, Ghana’s football governing body’s president admitted it is difficult to explain why Ghana missed the tournament.

“It’s a simple question, but a difficult answer,” he said on Asempa FM.

The Ghanaian team has arrived in Accra after a poor performance at the tournament.