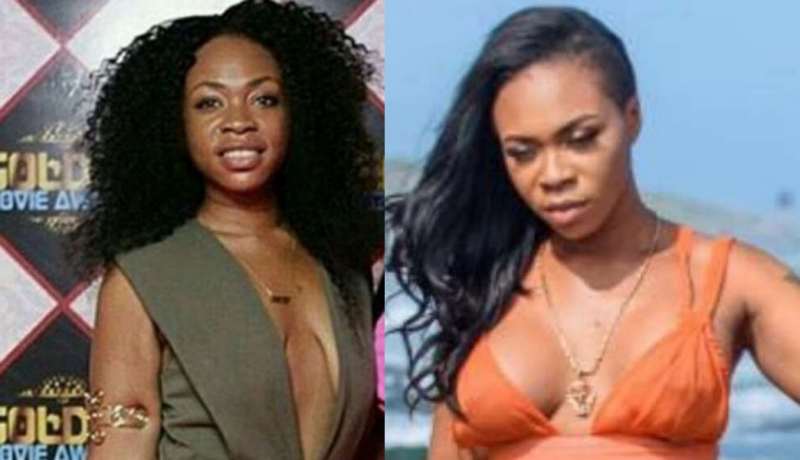 Michy, has thrown shades at his baby daddy, Shatta Wale in a video currently trending online as she claims she’s walking evidence of men who chew b00bs.

In the video, the mother of one bemoaned how men are now using the b00bs of women to compete among themselves and due to that they inappropriately handle it and consequences compete when it comes to handling b00bs as many chews it an

Since Michy and Shatta Wale parted ways, she has been throwing subliminal shots at Shatta Wale when she shares her experience when she was dating him.

In the latest video, Michy known in real life as Michelle Diamond sent a piece of advice to men to stop mishandling the b00bs by making it flat.

She however asked people to go and check his photos they’ll understand that she’s walking evidence of men who chew b00bs and make it flat.