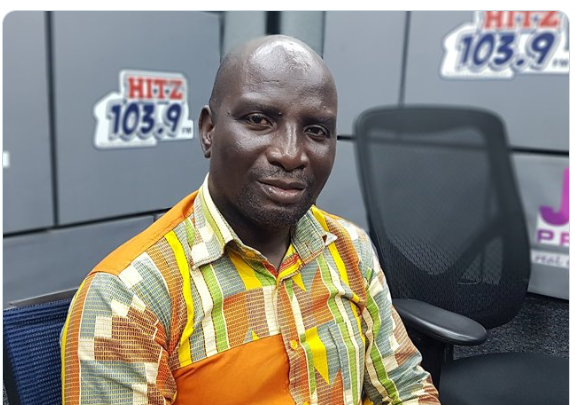 Socrate Safo has disclosed that there’s money in the creative industry but if you’re not wise, you will grow old and become a beggar as he speaks on veterans begging at old age.

Speaking in an interview with Elikem, Socrate Safo disclosed that veterans begging on social media to some extent has made the creative industry unattractive to the young ones but then there’s money in the industry.

According to him, if you’re wise in the industry you will make good use of the chances you have and won’t end up being a beggar when you become a veteran even though the stories of some who are begging now are sad and can’t be avoided in any way.

He then used some people who were just errand boys at his time as examples applauding them for being wise and making something meaningful from the creative industry because there’s money there and not otherwise as others say.