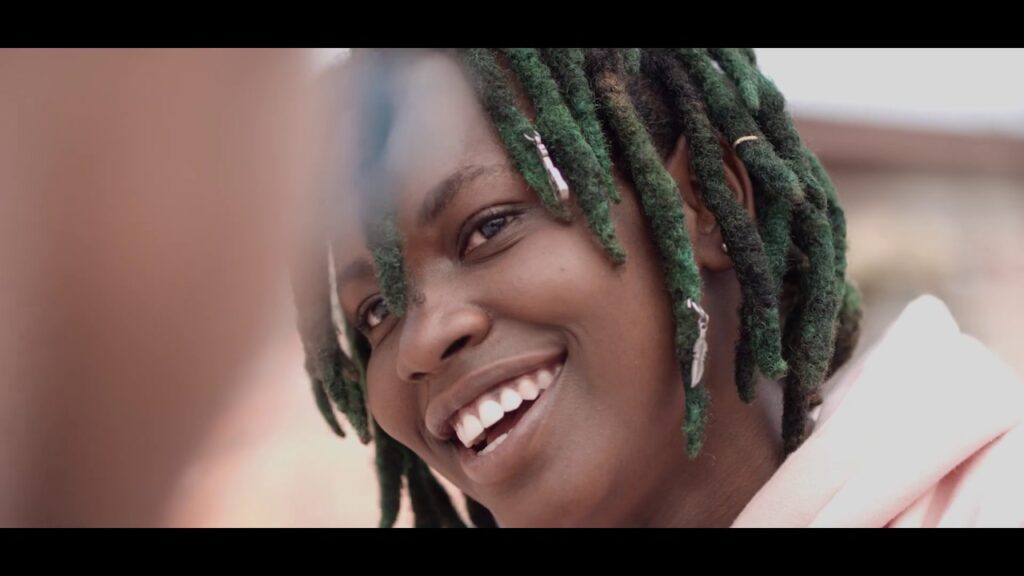 At a time when she was silent in the Ghanaian music scene, it was rumored that she was doing drugs.

However, when she was asked by Nana Romeo in an interview on Accra FM, O.V denied being on drugs and but she did not explain further.

O.V requested that the focus should be on her song instead of drugs.

Watch her statement in the video below.