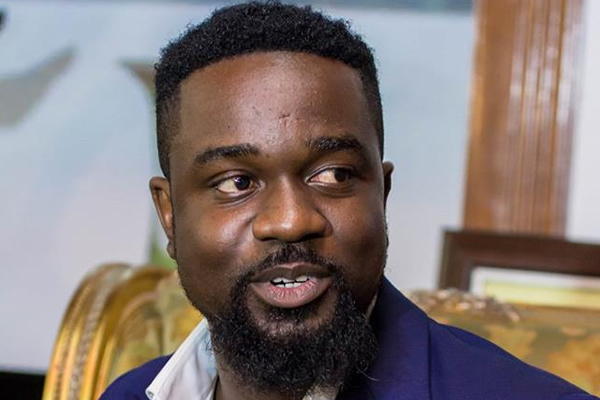 Sarkodie has switched allegiance to Senegal shortly after they clinched their first-ever AFCON cup by beating Egypt.

Senegal won the keenly contested shootout 4-2, with Mane converting the winning penalty as his Liverpool teammate Mohamed Salah was forced to watch on.

The rapper who hugely supported Black Stars throughout their group campaign until their ill-fated meltdown at the hands of minnows and debutants Comoros said he wishes to fly to Senegal to join them in their celebration.

He said he can imagine the euphoria that has engulfed the West African country presently and wishes to be part of it.