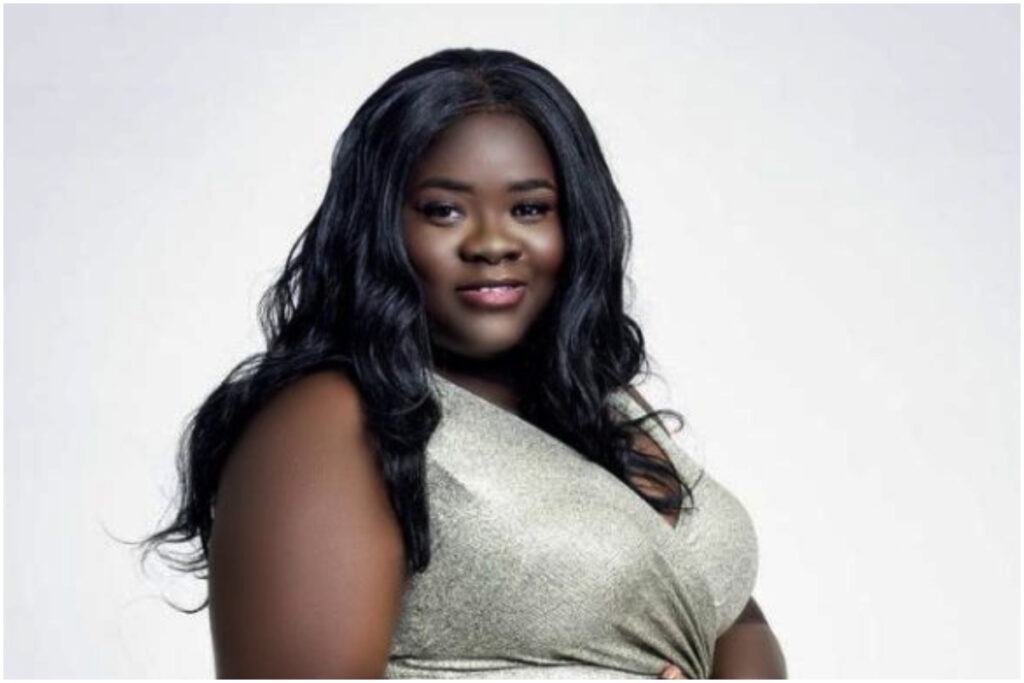 Ghanaian Gospel musician, Cee has opened up on going off the music scene for nearly a decade after churning hits.

Cee who came into the music industry after participating in TV3’s music reality show, ‘Mentor’ and was affiliated to Great Ampong and Isaac under Bandex Music over a decade ago had an exclusive interview with Ntiamoah Williams disclosed that she personally took a decision to put her music career on hold in order to secure the future for her children.

According to her, her poor background did not allow her to only want to use her music as her only source of income so she had to travel abroad to hustle and make money because she did not want her children to suffer hence she had to to sacrifice her career.