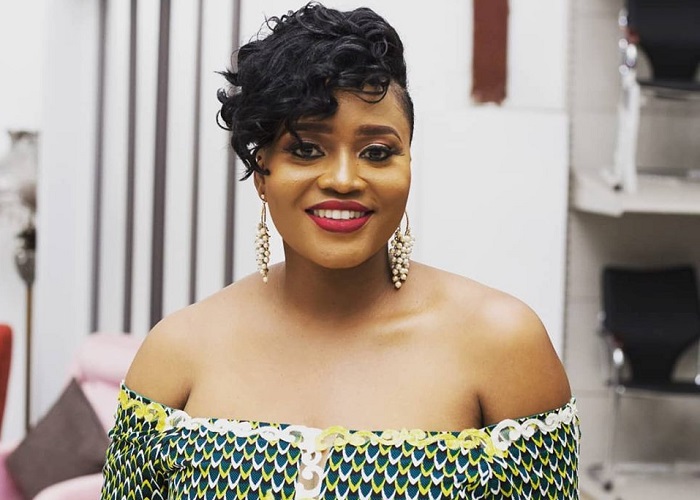 Former TV3 presenter, MzGee has debunked rumors and claims of dating the incumbent Deputy Minister of Tourism, Mark Okraku Mantey. Mzgee made this clear when she appeared on Delay’s show during an up close and personal interview. According to her, people only thought she was in a romantic relationship with Mark Okraku Mantey because she was assigning roles to her whilst she was a Multimedia Group Limited however, she admitted she was close to Mark Okraku at the time when he was the Programmes Manager at Hitz FM. MzGee also debunked rumors that she and former Hitz FM presenter Kwame B had an affair. She claimed they were best off friends and the deadlocked rasta did not possess the qualities she wants in a man for a date so she friend-zoned him. “Kwame B was at my beck and call but he was not my spec,” she said. Source:NKONKONSA.com