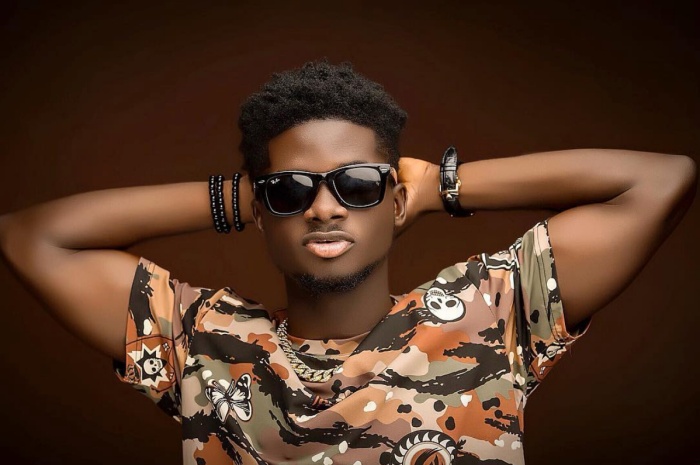 Ghanaian Highlife musician and music producer, Kuami Eugene has bragged that he has more endorsement deals than his label mate , KiDi.

The ‘Walaahi’ hitmaker boasted of how he got more than five ambassadorial deals at the same time because of the enormous love Ghanaians have for him.

He explained that his kind of craft has always been for the masses and people of all ages, unlike his colleague who does most of his songs for a particular group of people.

He made this commentary during an interview with Radio One, Kuami Eugene stated that he is able to get so many ambassadorial deals because his brands believe that he targets the young, old, men ad woman with his music.“

I don’t think so. Our brand meets when it comes to the youth because I have been on international shows with him. But what makes my brand a little from him is the masses. I’m known as the son of all the people Ray why I’m able to get more than five endorsement deals to myself. When the brand is for young people, girls, boys, and energy, you can pick Kuami. I didn’t come as a Dada ba so I won’t come and act like one.” he said.