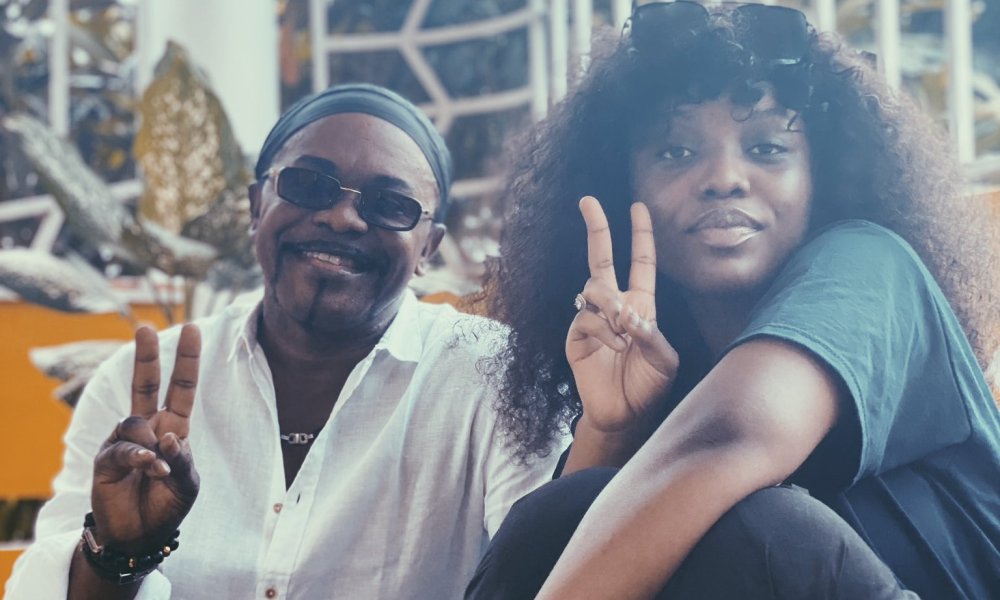 Sensational Ghanaian songstress, Gyakie has revealed that her decision to do music was influenced by her father and legendary Highlife musician, Nana Acheampong.

The ‘Forever’ hitmaker disclosed in a recent interview with Showbiz 360 on TV3 over the weekend that her father took her to his concerts.

“And he always goes to the studio with me when he gets the time or whenever I am home. So I think he groomed my love for music. I fell in love with music because of my dad.

gyakie
Previous ArticleCOVID-19: “VACCINATION MUST BE BY CHOICE AND NOT BY FORCE” – Sammy GyamfiNext ArticleGHANAIAN NURSE ARRESTED FOR ALLEGEDLY SCAMMING PEOPLE IN ONLINE BUSINESS