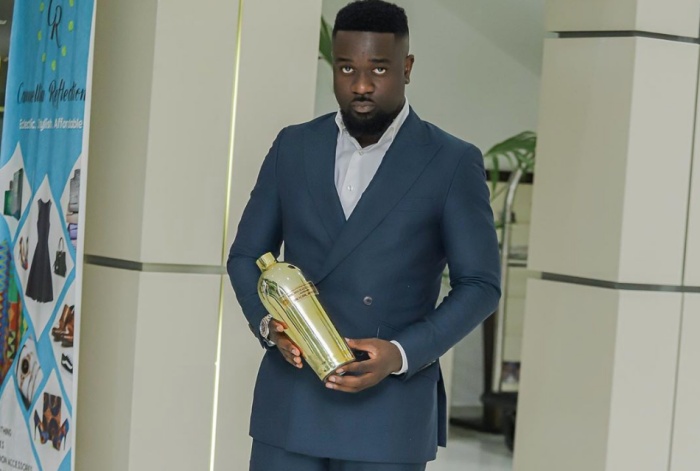 Sarkodie, a Ghanaian rapper, says he has lost count of his awards and honours.

Since Dr. Duncan discovered him on Kasahare Levels on Adom FM over a decade ago, the head of SarkCess Music, which formerly housed Akwaboah and Strongman, has received over 100 honors.

In an interview with veteran interviewer Tim Westwood TV, the famed rapper claimed he had no clue how many awards he had won.

“I only receive information on the number of awards I’ve won via my Twitter followers page,” he said.

Historically, Sarkodie is Africa’s most decorated rapper with approximately 107 awards from 191 nominations, including 25 Ghana Music Awards.