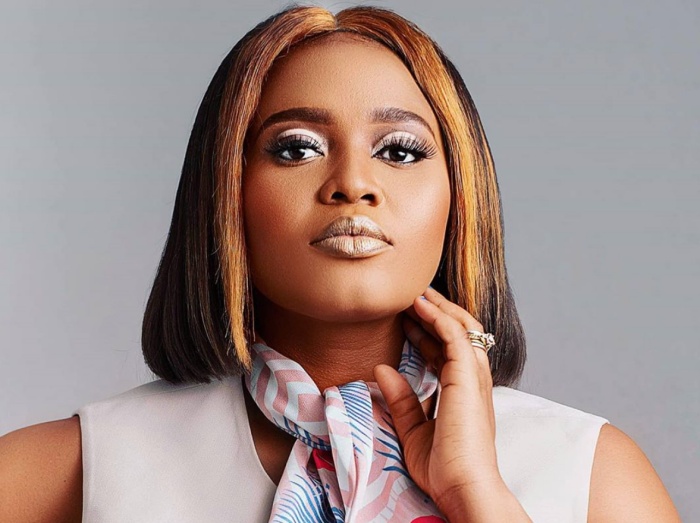 Media personality, MzGee has opened up on her career as a television and radio presenter and shared the success story.

In a recent interview she granted with Delay, MzGee revealed she bought her first car as a banker but she dumped her banking job to do media despite how lucrative it was.

According to MzGee, she received a good salary while working at Bond Financial Services – where she bought her first car.

“I worked at Multimedia for five years. I was a banker before I came to Multimedia,” she told Delay. “I used to work at Bond Financial Services. I was at Bond from 2012-2014. I was being paid very well at Bond. I even bought my first car at Bond.”

On why she quit her job to join the media, she disclosed that her coursemate at Cape Coast Polytechnic encouraged her to join the press.

“When I went to Cape Coast Polytechnic, that’s where it all started. We had a radio station, Eagle FM. So there was a course mate of mine who worked at the radio station. He and I were in the same class group and judging from my presentations, he encouraged me to contest for Miss C Poly but I told him I couldn’t so he started inviting me on his radio shows and we would have conversations to the point that whenever he wasn’t available for his shows, I’d be the one to sit in for him.”

MzGee would have stayed in the banking sector for years; however, prophecies from different people discouraged her interest in banking.

“I think it was just looking back and saying that I don’t belong in the Banking sector. And I had prophecies that showed that my destiny was not in the financial sector,” she added.