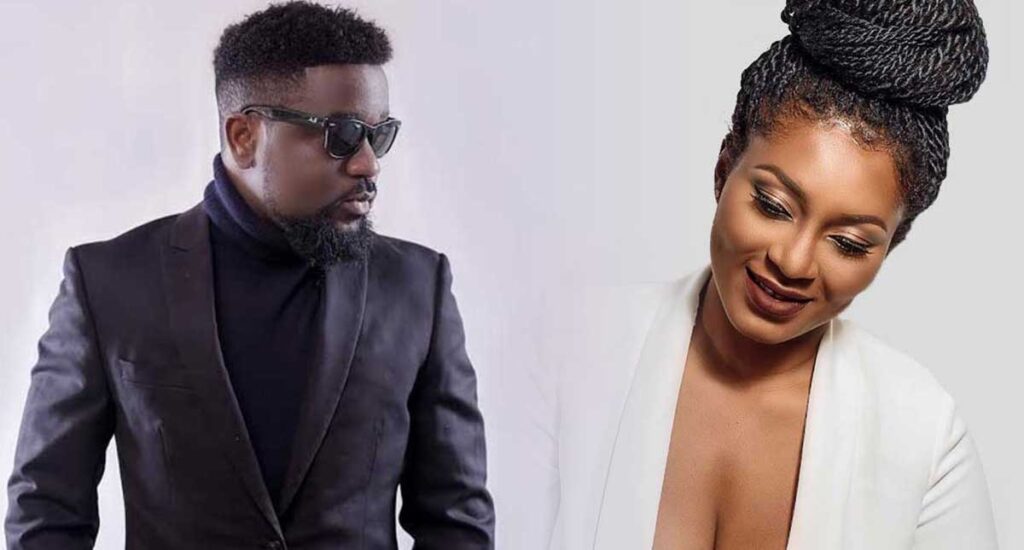 Sarkodie’s new album ‘No Pressure’ is currently the talk of social media after he released it in the early hours of Friday morning, July 30 primarily because of the level of work he put in it coupled with the artistes he also featured in his song.

The album has assumed center stage all over social media as connoisseurs and music lovers shower praises on him for dropping yet another masterpiece.

Following the release on this outstanding project, fans and colleagues including stakeholders in the music industry has congratulated him on social media.

Sarkodie’s wife and mother of his children, Tracy Sarkcess took to the comment section of a post he made on his Instagram page and hailed him as the highest.

Tracy applauded Sarkodie for pulling this off successfully.