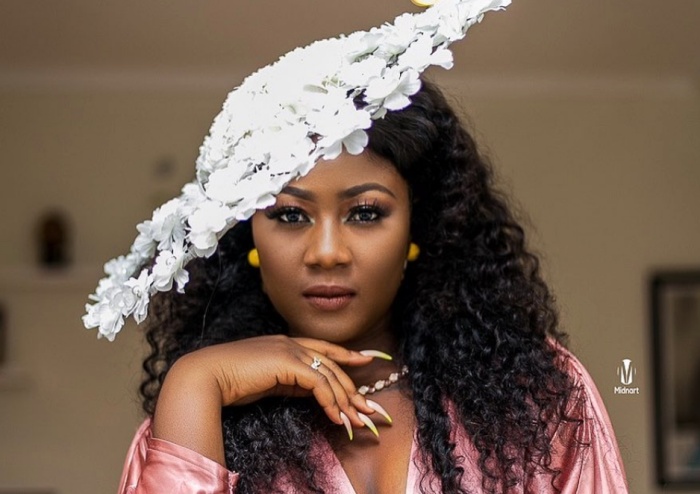 The last few weeks has been fraught with disheartening revelations and news about Moesha’ alleged spiritual battle with her life and soul following her public declaration of her repentance.

A lot of Ghanaians are concerned about Moesha’s well-being after she revealed plans to take her life due to the mental torture and depression she is going through after dumping her perverse lifestyle to follow God.

Salma Mumin and Moesha Buduong were good friends until Salma was accused of going under the knife to enhance her figure to look like her friend.

In a now deleted post, Salma threw a sublte punch at Moesha saying;

“You can’t do ugly things to people and expect to live a beautiful life”.