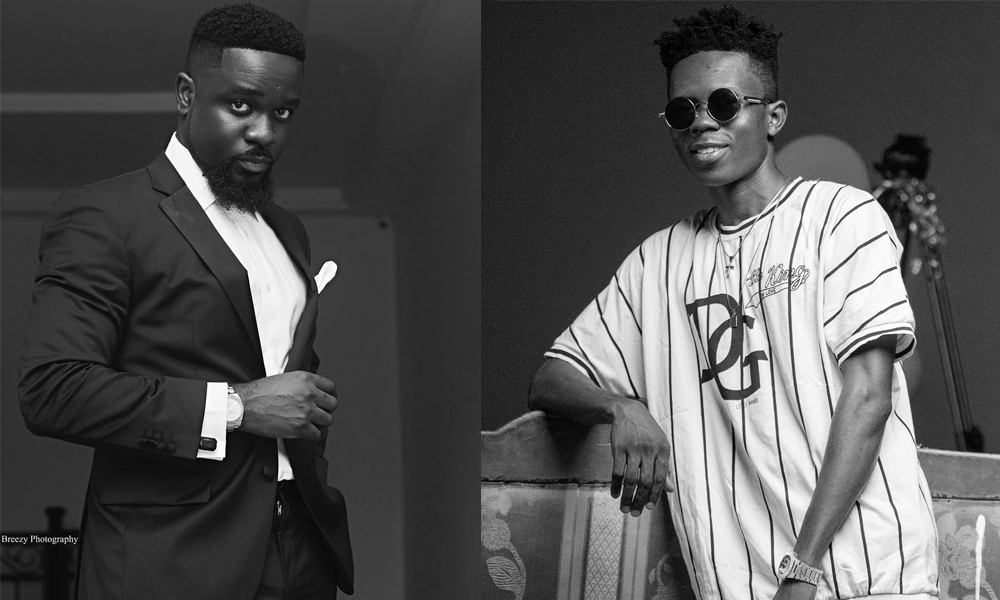 Ghanaian rapper, Osei Kwaku Vincent, also known as Strongman has advised his fellow artists on what they should do since his former boss Sarkodie refuses to pick their calls.

Sarkodie has been accused that he refuses to pick calls of other artists and they are angry because they don’t understand why he doesn’t pick their calls or even reply to their messages.

According to Strongman, ‘crying’ to the public about the situation will not fix the problem and advised those complaining to rather do the same to him.

During an interview with Angel Fm’s “Drive Time Show,” Strongman responded to the problem by emphasizing that people who complain about Sarkodie’s habit of ignoring their phone calls and texts would never be able to compel him to answer.

If Sarkodie is avoiding your calls because you require his services, you have the option of ignoring his calls when he requires your services. That’s a tit-for-tat situation. I’ll never come out and complain if I call Sarkodie and he ignores me because I need him, but I’ll likewise ignore his calls when he needs me. Complaining will never get him to return my calls,” he asserted.

“I don’t understand why some people act as if Sarkodie is their girlfriend when they complain. Even your girlfriend may refuse to take your calls, but imagine how much more Sarkodie, who owns his own phone and pays for his credit, can do the same. You can’t make him answer your calls,” he stated.

SarkodieStrongman
Previous ArticleGHANA’S HIGH COMMISSIONER TO UK IN SHOCK AFTER STONEBWOY REVEALED THAT HE GOT ONLY 2000 CEDIS AS ROYALTIES FROM GHAMRONext Article”THE REAL JESUS WAS BLACK, NEVER PRAY TO OR WORSHIP THE PICTURE OF FAKE WHITE JESUS’ – Fuse ODG Tells Blacks