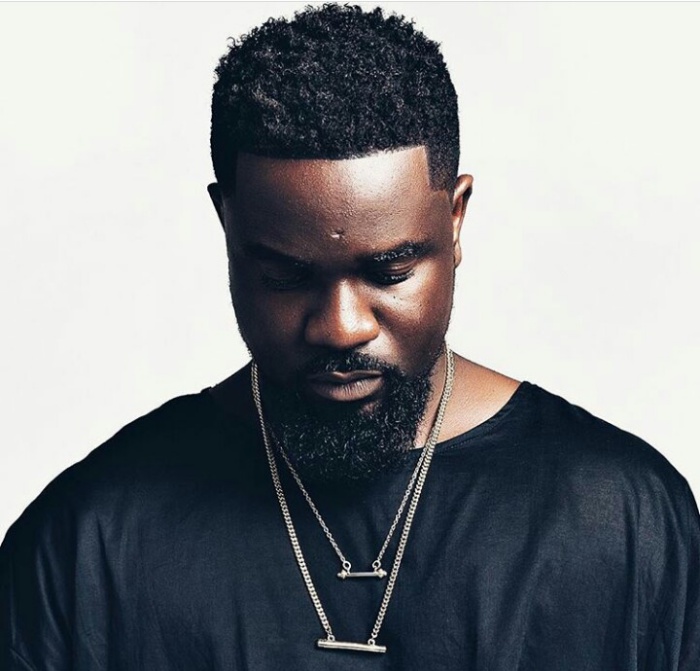 Sarkodie who went live on Instagram in an interactive session with Sark natives said that he has plans of releasing his next album ‘No Pressure’ but due to the misbehaviour by some of his fans, he wants to withhold the release of the album until he sees a change in their behavior.

According to the ‘Lucky’ hitmaker, he is not happy with the comments most of his fans make against others just because they expressed contrary opinions pertaining to his craft and career.

Sarkodie lamented over the fact that their attitude is humiliating him and putting his brand in a bad light and he assured them that he will release his next project as soon as he sees a positive change in their attitude.