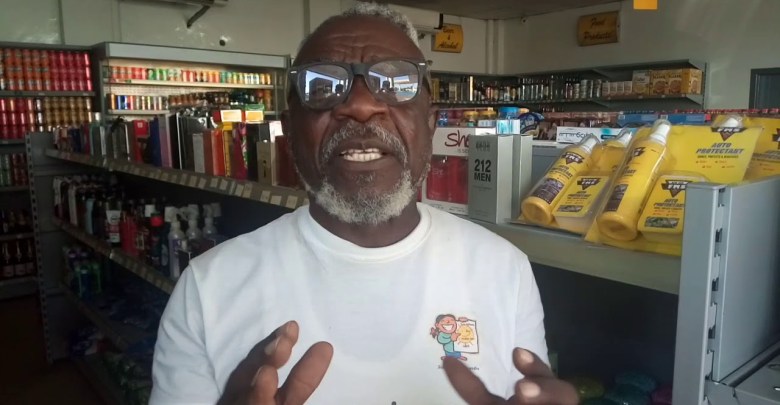 Popular Ghanaian actor, Oboy Siki who was on Atene show with El Lizato on Agyapa TV,  has stated that women should be thankful to their husbands for cheating safely if they per any chance find condoms in their pockets or bags.

The actor said, instead of these married women getting angry and bringing up quarrels and fights when they find condoms in their bags of their husbands which implies they cheating on them should rather commend and applaud them.

He also said that since the wives don’t like the idea of their husbands getting other women pregnant, so they are protecting their selves by the use of condoms.

His statement was based on the claim of him having affairs with at least 60 to 70 ladies per month, which was said in an interview with Rashad of GhPage. According to Oboy Siki, as at 2019,he had slept with 2,500girls.

He further disclosed that he has a book with the names and dates of all the ladies he has slept with.