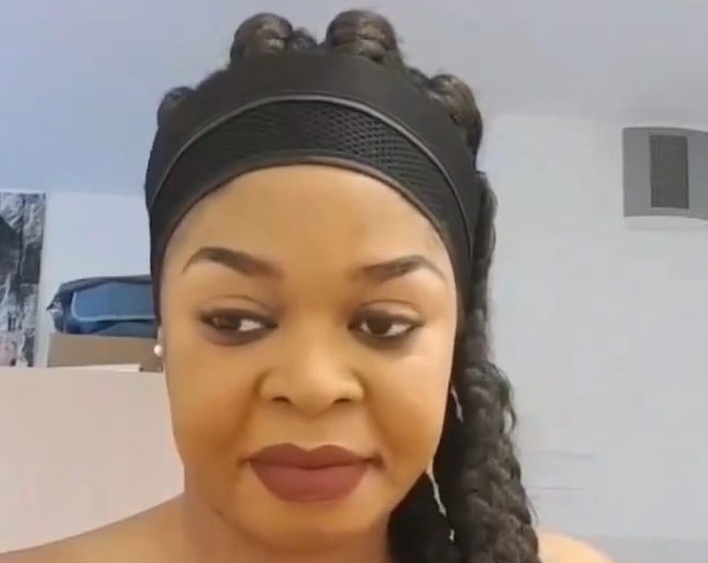 Ghanaian actress and former HIV/AIDS Ambassador, Joyce Dzidzor Mensah has bitterly lamented over why she is still living with HIV after seeking deliverance from the Royal House Chapel.

Joyce Dzidzor who recently televised her HIV/AIDS test and tested positive revealed in a recent post on her Facebook page that she had seek help from Royal House Chapel prayer warriors who prayed for her to get healed in 2007 and all these while she taught she was healed until the test proved otherwise.

According to Joyce, one prayer warrior at Royal House Chapel led her through some intensive prayers and after the session was asked to vomit the HIV/AIDS of which she vomited saliva.

She was assured that she had vomited the HIV/AIDS from her system and was free from the virus and now in 2021, Joyce is asking why she still has the virus?

“In 2007, I went to Royal house chapel to get healed from HIV. The prayer warrior prayed with me and in the process, they asked me to vomit out the HIV. I forced myself to vomit saliva and they asked me to go home and that the HIV is gone. But how come I’m still HIV positive?Is it that the church is fake or the fake is the church”.