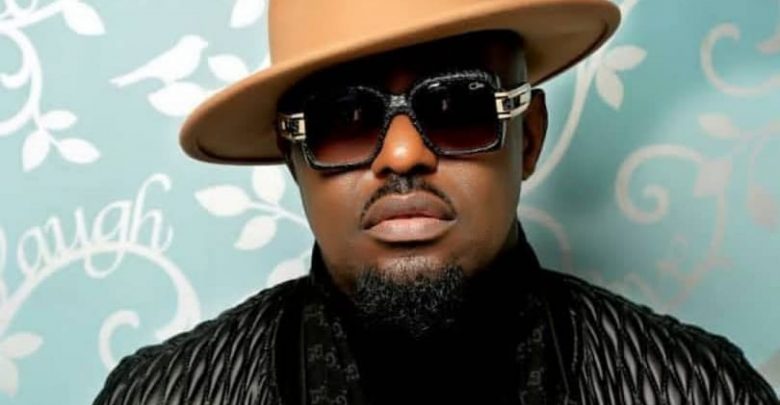 Popular Nigerian actor, Jim Iyke has waded into the LGBTQ+ conversation and he has berated those especially Christians condemning members of the LGBTQ+.

In his submissions in an interview with Agyenkwa FM in Kumasi, Jim Iyke doesn’t understand the hatred against the LGBTQI community in Africa.

He stressed that as long as their lives do not impede on the basic rights of anyone, he doesn’t see why people should be judging them and added that in Ghana,  the country is occupied by mostly Christians yet they judge and condemn what is against their doctrines.

According to Jim Iyke, no one, especially Christians, should feel entitled to judge members of the LGBTQI community. The actor said Jesus, the leader of the Christain faith, did not come for perfect people but to save the unholy, a category which LGBTQI persons fall under.