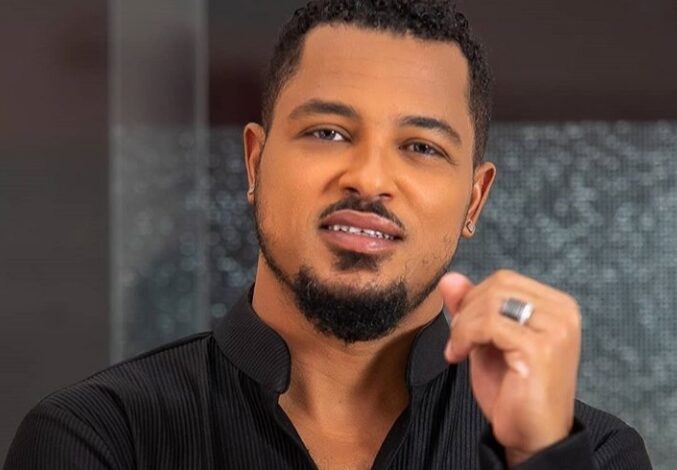 Veteran Ghanaian actor and movie producer, Van Vicker has narrated a horrifying experience he had when he was a teenager that nearly cost his life.

Sharing his ordeal with media personality, Valerie Danso on GTV’s ‘Breakfast Show’ Van Vicker revealed that he was living with his family in Liberian in the early 90s and there because his mother partially hailed from there.

He said that within a space of four months, he nearly killed six times during the Civil war before their family relocated to Ghana.

“I always get confused whether it was 90 or 91, for some reason, I always get it mixed up but either way, I should be right one way or the other. I think it was in 1991 November when we escaped from the war in Liberia and when I say, I use the war to invoke some kind of resilience and I count my blessings, it just means that within a span of about just three-four months, I almost got killed about six times.

“So, for me, when I see things like what is happening in Afghanistan, it just brings back those memories, gets me very sentimental, and I just count my blessings every day,” he said.

Van Vicker
Previous Article‘WASHING MY WIFE’S CLOTHES FOR THE FIRST TIME IN 26 YEARS HAS MADE ME APPRECIATE WOMEN BETTER’ – Okyeame KwameNext Article‘GHANA IS THE REAL HELL, EVEN SATAN WILL BEG NOT TO STAY HERE’- Blakk Rasta Rants