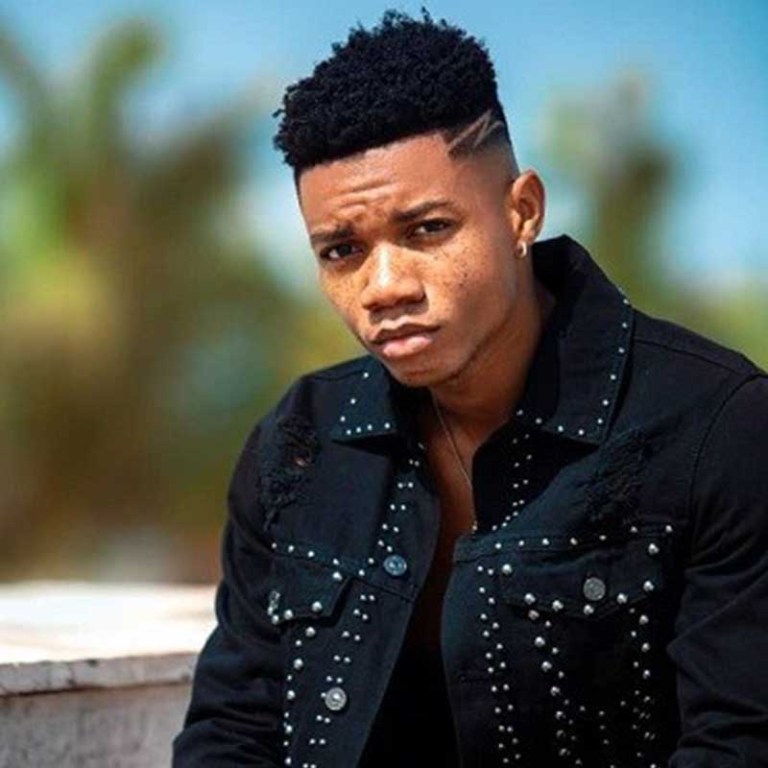 Lynx Entertainment signee, Kidi has dropped his two cents on the issue of who qualifies to be called single and who is not.

Setting the record straight during an interview he had with Pulse TV, Kidi who lost out on the ‘Artiste of the Year’ award at the 22nd Vodafone Ghana Music Awards which was recently held asserted that until a lady is married she is single.

According to the ‘Odo’ hitmaker, the fact that a woman is dating does not mean she is not single because it is only marriage that separates one from being single.

Kidi has stated in previous interviews that he didn’t have plans of getting married anytime soon because there were too many beautiful women out there.

He said he didn’t see the need to be with just one woman when he could be with a lot of them.