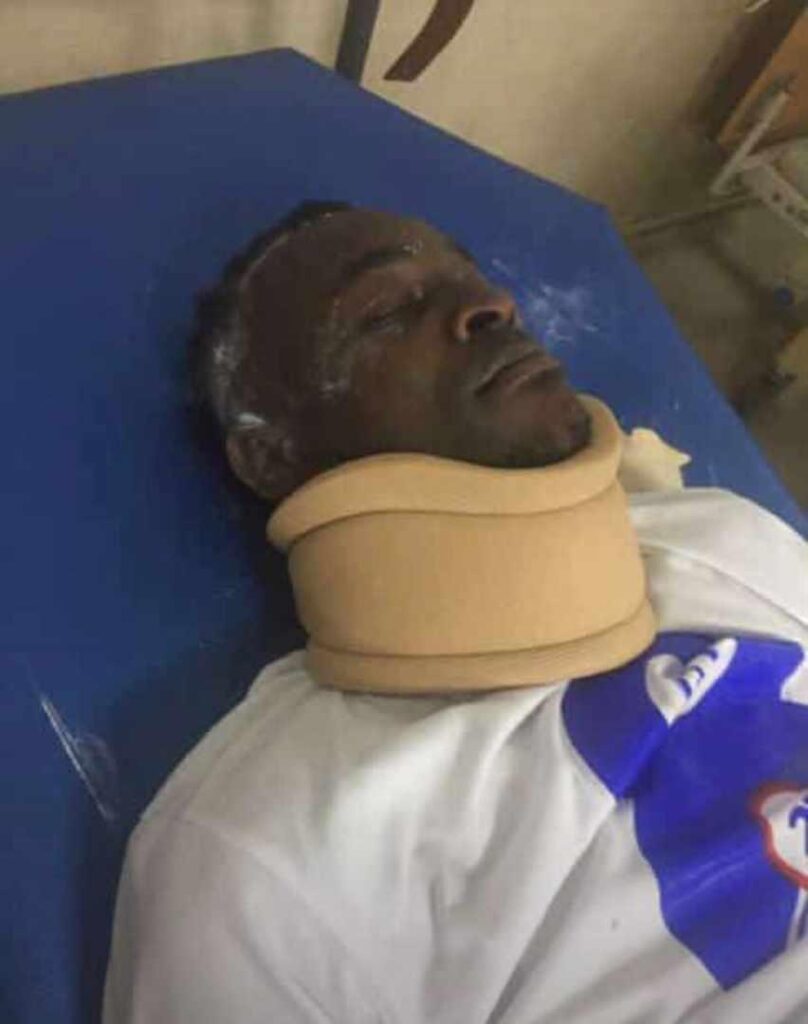 Sad news has hit University of Education, Winneba (UEW) as a final year student met his untimely death after completing his 4-year education.

The student known as Abdul Majeed Sani reportedly broke his neck after a failed backflip attempt whilst celebrating his success and this incident happened on Tuesday, September 7.

The deceased who is a gymnist and his colleagues were walking from the examination hall in jubilation when he attempted to execute a backflip but unfortunately Abdul failed in the stunt during the somersault and landed awkwardly on his neck.

SAD: A final year student at UEW meets his untimely death after breaking his neck in a failed flip
He completed on Monday, bad news on Thursday 💔 pic.twitter.com/ED3FjUObw4

He couldn't make it😭😭😭💔💔, the sad thing is that, the rollings is something he dey do already pic.twitter.com/fA3d1rVh6f

Bruh i just saw a video of a final year Physical Education student from UEW who just died after his final paper. Dem write the paper finish dey fool for the road top dey summersault and things. The guy just do some wrong blackflip land on ein neck die. Herh!