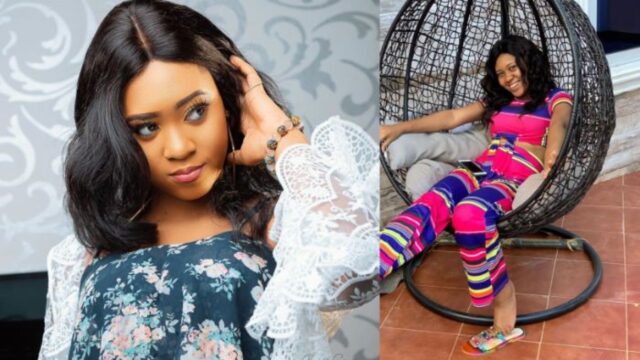 Rumors are spreading on social media that, popular TikToker Jackline Mensah is dead.

It was an unknown person who was spreading the death reports on social media and the person has received angered response from her.

The person sent the news to bloggers thinking they will publish it but none of them made an attempt because they were not having a proof.  Jackline took to her Instagram page to post the audio which was sent to her about her death and she has responded to these rumors and has warned the person or people involved.

listen to the audio below;