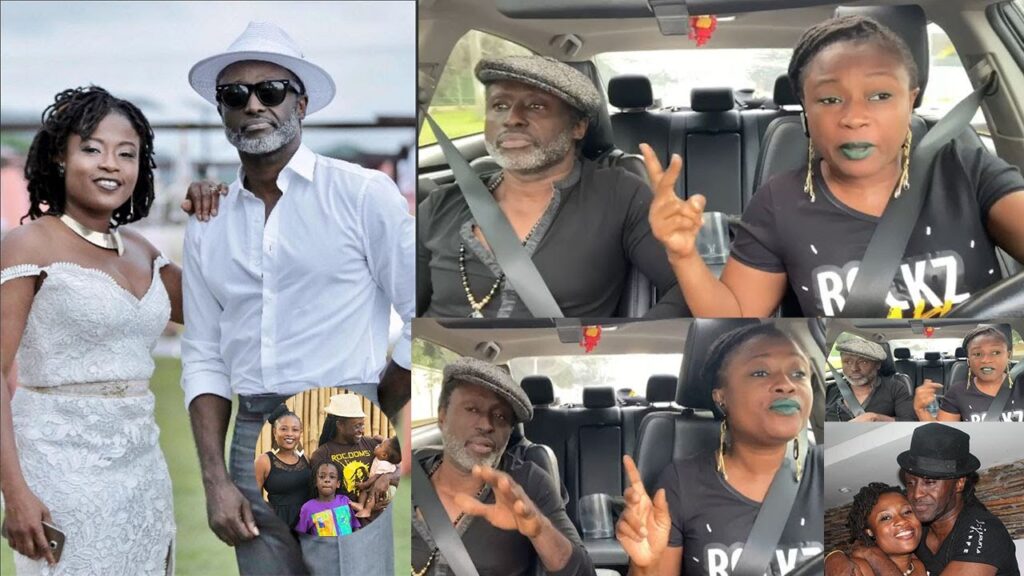 Reggie Rockstone’s wife, Zilla Limann has registered her displeasure and disappointment following the exclusion of her husband, Reggie Rockstone from the meeting the IGP had with Creative Arts stakeholders.

On Wednesday, November 10th 2021, several Ghanaian celebrities went out for a meeting with the new and infamous Inspector General of Police (IGP), George Akuffo Dampare.

Dampare invited the celebrities for a meeting presumably to talk about how to conduct themselves under his regime.

The names at the event included Afia Schwarzenegger, Shatta Wale, Abeiku Santana, Stonebwoy, Rex Omar, Fameye, and many others.

One person not at the event was Reggie Rockstone, the grandpapa of hiplife. His wife has taken to social media to blast organizers of the event and according to his wife, how can such an event be held without the originator of hiplife himself?

She felt it was a betrayal on the side of the IGP not to include one of the key entertainers in the industry in the meeting.
“It is unjustifiable. It’s not an oversight, it’s a problem. How could the IGP meet these people without your knowledge? It was not right, it was not acceptable,” She said amidst chip-sins from Reggie Rockstone.