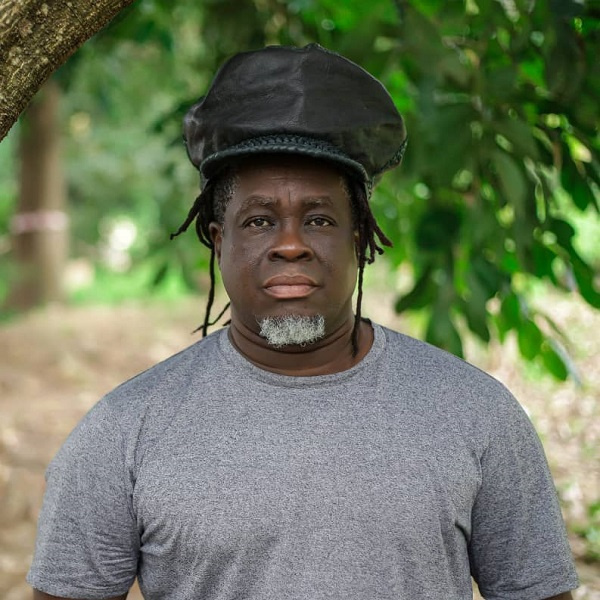 Veteran Ghanaian musician, Shasha Marley has disclosed that the founder and leader of the Synagogue Church of All Nation, Prophet TB Joshua, delivered him from evil spirits.

Shasha Marley made this revelation in an interview with Hammer Nti on Pure FM’s “Hammer Time” show and according to him, if has not been for his encounter with the late prophet, he would have still been tormented by evil spirits by now as he could not sleep at night during the time he was under the attack.

The Reggae icon said that his deliverance from evil spirits made him know that late Prophet TB Joshua was truly a man of God and his testimony was to debunk the notion by many that he is fake prophet.

“He kept me with him for three weeks; he sent me to his prayer mountain three times and prayed for me. For so long, I couldn’t sleep at night because of evil spirits but that first night I slept like a baby. It was then that I become relieved” he said.

He continued that “after the deliverance, the first feeling I had was to get married. I realized that l was lonely and God being so good it was not long before than I got married”.