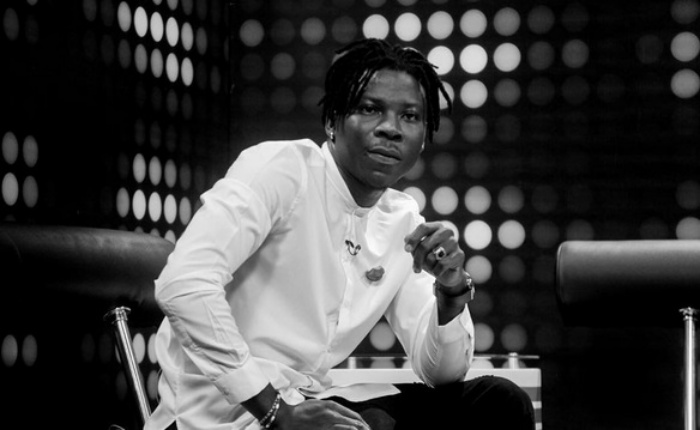 Stonebwoy has decided to expose the mismanagement of royalties for Ghanaian Musicians in the country.

Rex Omar on the other side has decided to defend GHAMBRO, which is responsible for the collection and distribution of music royalties.

This argument between Stonebwoy and Omar started last week when the musician revealed that the only money he has received from GHAMBRO is GHc 2000 as royalties since he started doing music.

“The Biggest check I have ever cashed out in my career is 2000 Ghana Cedis…” Stonebwoy told Ghanaian Diplomat Paapa Owusu Ankomah when he visited the UK.

Rex Omar reacted to the statement Stonebwoy made and gave his opinion that Stonebwoy was speaking out of ignorance. he also added that Stonebwoy is only disgracing the organization in public because he just joined GHRAMBO 2years ago.

Earlier today, Stonebwoy tweeted teasing Rex Omar that he did not speak well and was only doing damage control and didn’t want the world to know how poor the system works in the country.

Exactly like how 🤣😃? How many people are supposed to know an artist by their real names for the royalty system to work ? Tell me how many people know DADDY LUMBA's Real Name. https://t.co/jH8CbCFZ74