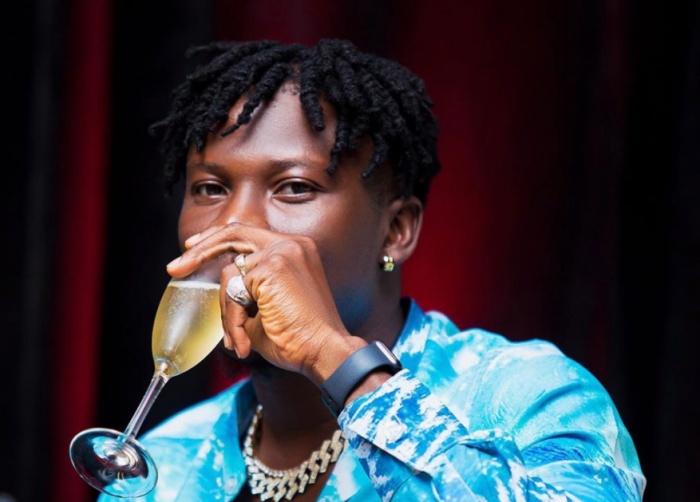 Reggae and Dancehall singer, Livingstone Etse Satekla known in showbiz as Stonebwoy has made it into the Grammys as some three international features he made has earned him 3 nominations in the 64th Grammys.

The nominees were unveiled yesterday, November 23rd, ahead of the Grammy ceremony scheduled to happen on January 31st.

According to Pulse.com.gh Stonebwoy was shortlisted for his participation as a featured artist on three albums that were released in the year under review for “containing at least 51% playing time of new reggae recordings,” according to the Recording Academy.

The albums “Pamoja” by Etana, “Live N Livin” by Sean Paul, and “Royal” by Jesse Royal each scored a nomination in the “Best Reggae Album” category.

On the 16-track “Pamoja”, Stonebwoy is featured on track 06, “Proppa”. The album, released on June 25th, brings together the worlds and cultures of Africa and Jamaica in both musical and lyrical form.

He secured a feature on “Live N Livin”—one of two albums from Sean Paul—which offers a collaboration over confrontation undertone that showcases unity in dancehall.

On Jesse Royal’s sophomore album “Royal,” which is incredibly versatile, multi-layered, rich in sound and message, the Ghanaian also participated as a featured artist on the track “Dirty Money.” The album was released on June 10th.

This will become the fourth time the Ghanaian reggae and dancehall star is securing a Grammy nomination through making contributions to nominated works.