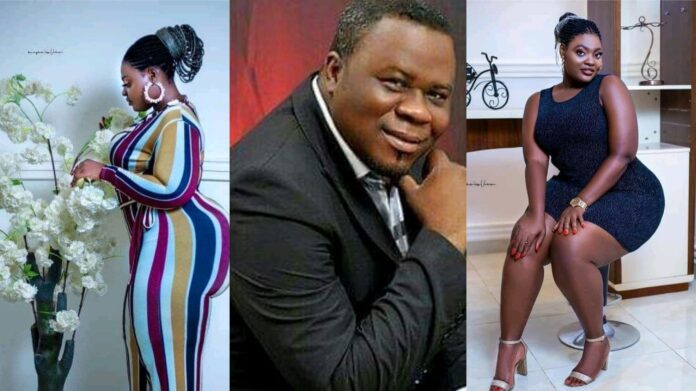 Famous Date Rush celebrity Shemima urged every woman to accept polygamy marriages so they can put a stop to being baby mama’s.

Polygamy marriage is the act of marrying more than one spouse. it is the practice where a man marries more than one woman at a given point in time.

Shemima posted a video on her Instagram page counseling women to accept it when their husbands decide to marry another woman aside from them. She also said that it will be better that way than they going to cheat on them with other women and bring transmitted diseases

She also said that a polygamous man never cheats on his wives because he knows he has wives who can attend to him in all aspects, be it emotional and sexual.

She also said a polygamous man receives more blessing from God because his wives pray for him and also they protect him as well in a spiritual way. She also revealed that she will be very glad if  Ghanaian billionaire Dr. Kweku Oteng marries her and she becomes his 6th wife.