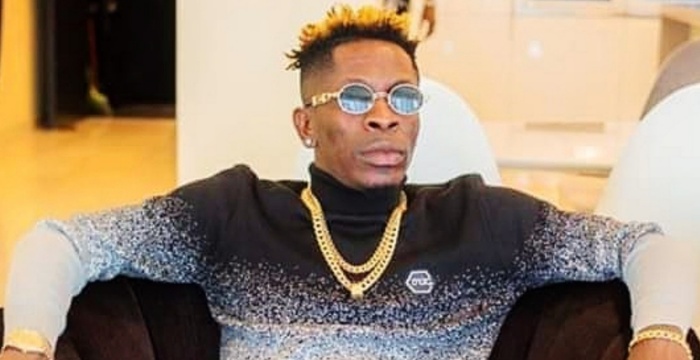 Ghanaian Dancehall and reggae musician, Charles Nii Armah Mensah professionally known as Shatta Wale have revealed that he will be joining Big Brother Naija next year after the release of his GOG album.

He made the announcement on his Twitter page about his decision to join Big Brother Naija and you can easily tell that he has just come back with his old tricks so he can get the attention of people for his GOG album.

Shatta Wale wrote; “I have to go to big brother after I release my #GOGALBUM.”

Big Brother Naija, formerly known as Big Brother Nigeria, is a Nigerian reality competition television series, based on the Big Brother television franchise, in which, contestants live in an isolated house and compete for a large cash prize and other material prizes, at the end of the show by avoiding being evicted.

The Dancehall musician visited Okay FM, and he revealed that he has a wider audience and is more popular than any Ghanaian artiste, including his main rival Stonebwoy. His statement puzzled ace broadcaster Abeiku Santana who asked him if he was sure of his assessment.

Shatta Wale
Previous ArticleI HAVE SPENT 1.7 BILLION ON MOESHA TO GET HER BETTER – Ayisha Modi Reveals As She Clears Her NameNext ArticleSTRONGMAN REVEALS HIS DAUGHTER’S FAVOURITE ARTISTE