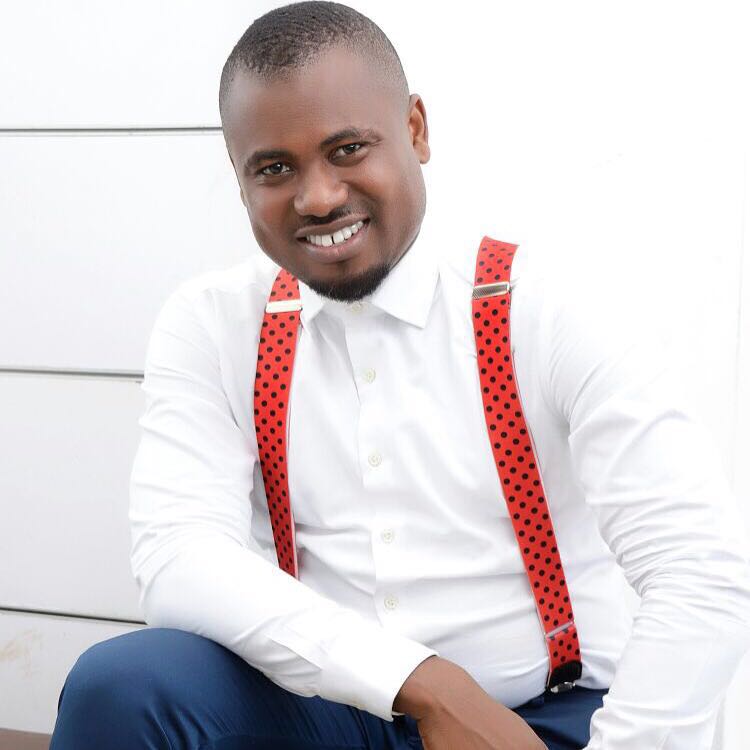 Popular Ghanaian broadcaster, Gilbert Abeiku Santana has opposed the decision by the state to pay First lady and Second Lady of Ghana.

As reported earlier, the Minister for Information, Kojo Oppong Nkrumah affirmed government’s resolve to pay outdated salaries and allowances from 2017 when the NPP government came to power to 2021 and that includes surviving spouses of Head of States.

“The truth of the matter is that all surviving spouses of Heads of State, current and former, have always received salaries. Lordina Mahama, Naadu Mills, Matilda Amissah-Arthur, Nana Konadu Agyeman Rawlings, Faustina Acheampong, Fulera Liman, etc have all been receiving salaries since President Kufuor’s time,” he said.

“What has happened now is that the arrangement has been made formal, but that was done legally based on the recommendation by the Emoluments Committee [in 2019],” he added.

Placing his two cents on the controversial issue, Abeiku Santana pointed out that developed countries who have the means and can afford to do so do not waste money to pay the wives of their presidents and their vice presidents but poor countries like Ghana wants to expend such monies on the First Lady and Second Lady.

He revealed plans to stage a demonstration against the move the government is about to make.

He began a campaign on social media with a post he made on his Instagram page saying, “Listen to advice and accept instruction, so that you may gain wisdom for the future.“

“Even countries that can afford it won’t do that. Say no to the Presidential Spouses Salaries”, the broadcaster added.