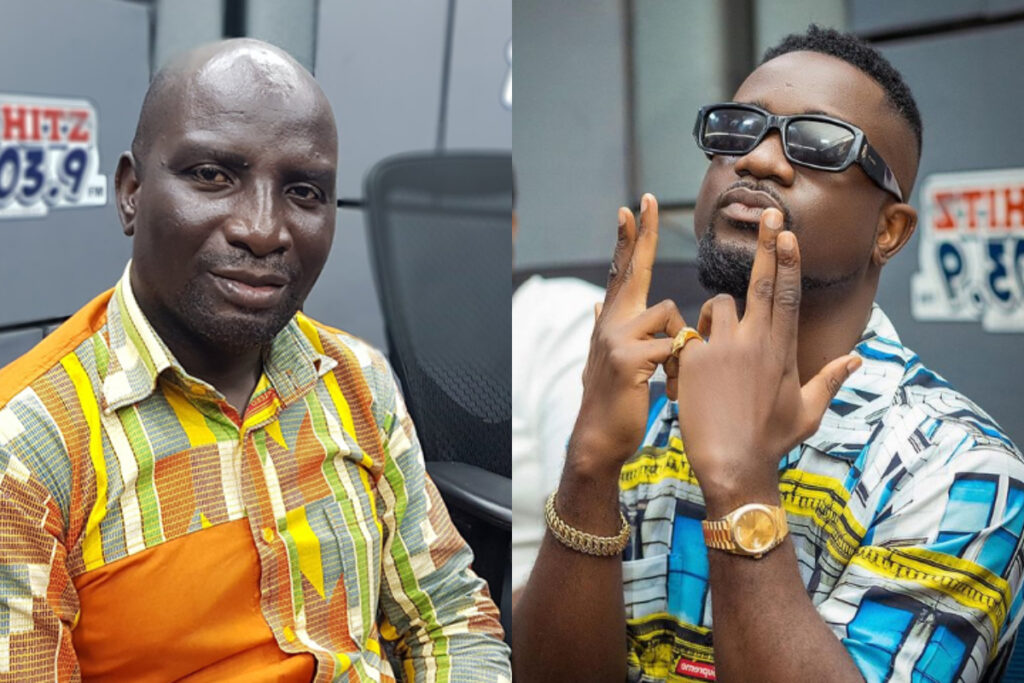 Ghanaian movie producer and entertainment critic, Socrates Safo has chided rapper, Sarkodie over his response to accusations by some musicians that he does not answer their calls and failed to appear for their music video shoots.

You would recall that Sarkodie said in an interview on Zylofon FM that he sometimes don’t get to see calls and missed calls on his phone and it is an issue his own mother has been complaining about as he hardly picks her calls.

“With the calls thing…my mom has the same issue with me. When you ask my mom right now, that’s what she will tell you…She will say my own son even picks up by chance because I never put the notification and I go on WhatsApp and you have a lot of messages. Sometimes, I sit down one day and scale through, then I will see that maybe someone has messaged me for a long time; then I go in to have a conversation.

”..I really at a certain point, I try not to keep up with picking calls 24/7. Unless I know I’m going to do something today or I’m looking forward to do this and then I keep it on to keep up”, Sarkodie had said.

Sharing his thoughts on the issue that has generated a widespread outrage on social media, Socrates Safo told Akwasi Aboagye on Peace FM last Saturday that Sarkodie needs to humble himself and remember that he was once poor before he shot to prominence.

He advised the BET award-winner to change his attitude and answer his phone calls.