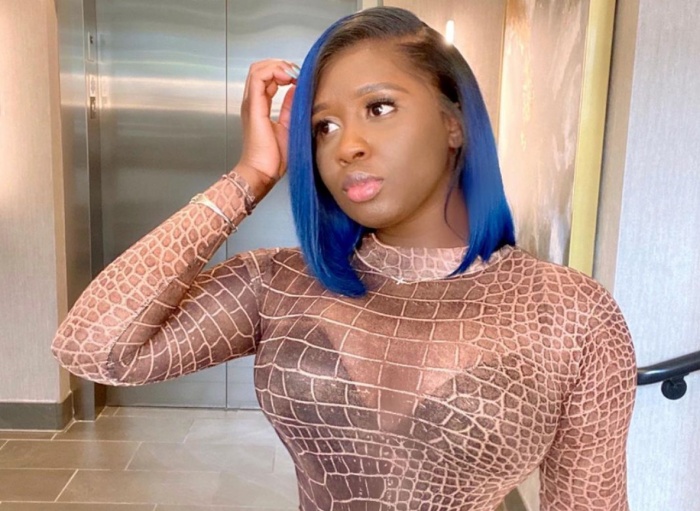 Curvy Gambian-born Ghanaian actress, Princess Shyngle has moved on from a bitter marriage experience after her marriage hit the rocks later in 2020 a few months into their marriage as she has spotted chilling her hearts out on some rich man’s yacht.

A video of Shyngle has hit the internet showing her out partying on a yacht in a water body near some exotic Island we have no idea of.

She gave no clue where she is or who she is with but it’s not hard to decode what is going on there.

Previous ArticleGOD HAS HEARD AKUAPEM POLOO’S PRAYERS, SHE WON’T DIE AGAIN’ – Eagle Prophet Makes U-Turn After Being Slammed Over Doom ProphecyNext ArticleKIDI REVEALS HE HATES HIS FIRST NAME ‘DENNIS’, SAYS HIS FATHER CLAIMS HE MADE A MISTAKE WHEN NAMING HIM