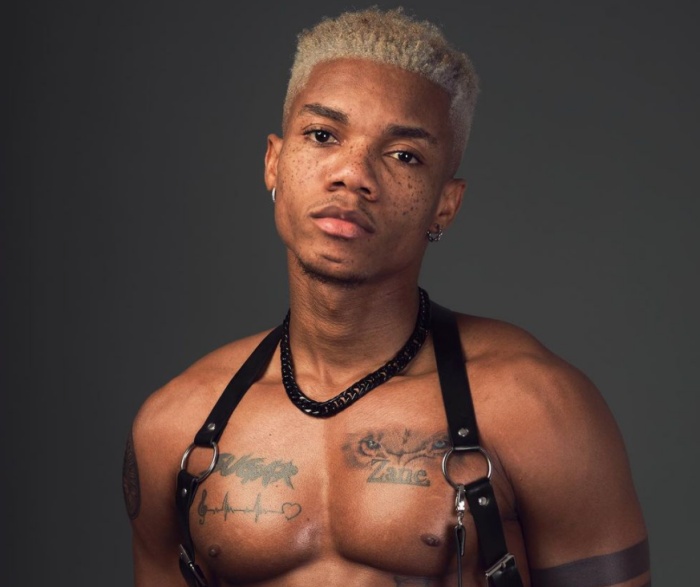 Multiple Vodafone Ghana Music Awards winner, Kidi dished out a plea to a video vixen not to play with his nipples.

While shooting the music video for Mr Drew’s Shuperu which he featured on, KiDi was tied by the hands with a rope while the video vixen stood at his back and caressed him.

The director for the video shoot asked the video vixen to play with KiDi’s nipples and the singer couldn’t hold it when it got intense.

KiDI who felt the video during the video shoot posted that portion of the shoot and captioned it ‘Please don’t be playing with my nipples’; an indication that he is very sensitive to touch at certain areas of his body.