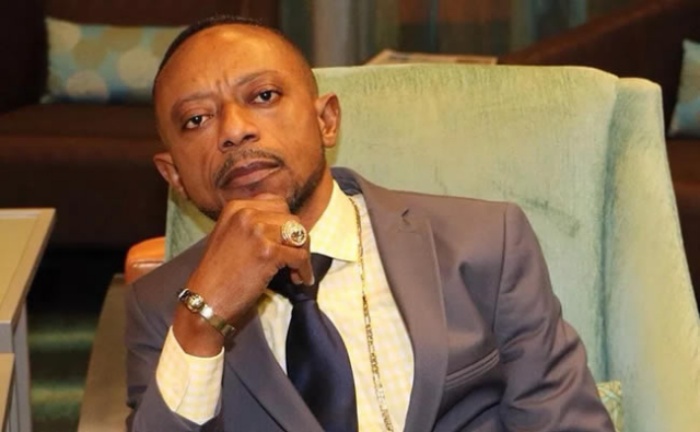 As reports indicated, popular Ghanaian preacher, Rev. Isaac Owusu Bempah who was admitted at the Police Hospital following his arrest has recovered from his undisclosed illness and returned to the cells awaiting trial.

According to Mynewsgh. Rev. Owusu Bempah was rushed to the hospital after falling ill and whilst we are yet to ascertain the cause of his ill-health, we gathered that he has been treated and has gone back to the police station where he is being remanded after repented fetish priestess, Nana Agradaa reported him to the police for invading her residence with armed men and bodyguards.

Mynewsgh.com added that, “Owusu Bempah was calling on his friends in higher offices within the corridors of power to plead with them to get at least the handcuffs off his hand as he receives medical attention but that proved futile.”

Rev. Owusu Bempah was charged with offensive conduct conducive to breach of peace, the threat of death, and assault of office public officers when he appeared in court yesterday, 13th September 2021.