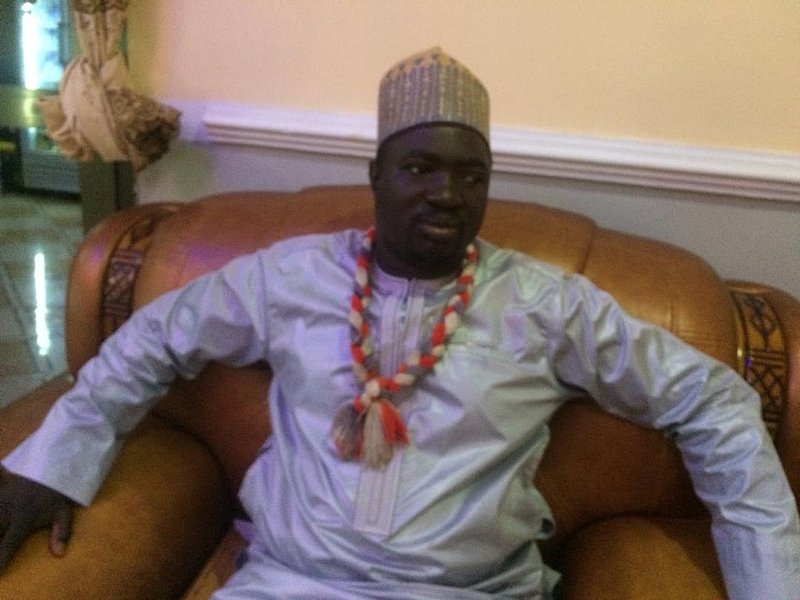 The Bono East Regional Chairman of the NPP government, Nurudeen Fuseini, has said that the NPP party will make sure the current security services will be more of members of the party only.

According to him, he will make sure they block entry of persons who are deemed critics of the government and known supporters of the National Democratic Congress (NDC).

In an interview with  Adom FM, Mr. Fuseini said: “As you’re aware, recruitments into the security services are underway. I encourage all party members to send in their applications. If you had ever come out as an NDC supporter to criticize the NPP, we will fish you out and remove your application”, the Chairman declared.

“I have to be honest with you, for us as a party in the region, we will disregard the so-called due process, we are going to apply our set of party rules because we are in power,” he added.