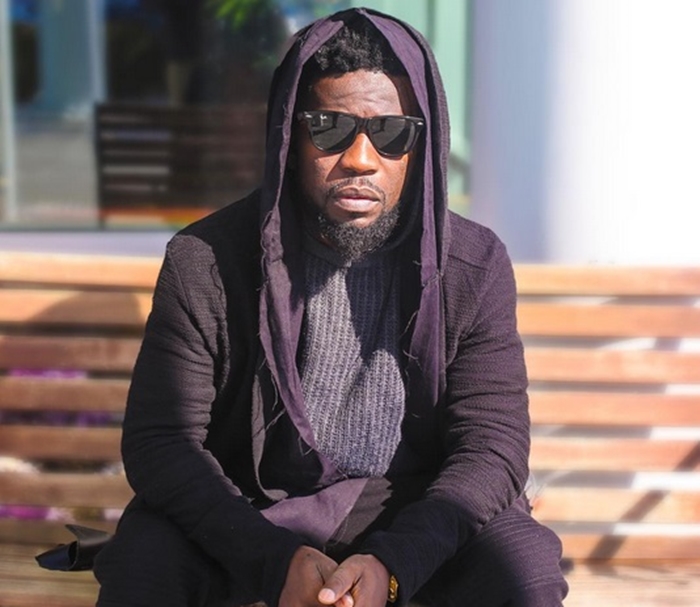 Award-winning Ghanaian Highlife singe, songwriter and producer, Bisa Kdei has revealed that at a point in his career, his own friends and family members became envious of his success.

He told Adom TV in an interview that some of his friends accused him of using juju to boost his music career when he was at his peak and making waves at various levels.

He has a string of successes under his belt, including “Brother Brother,” “Mansa,” and a slew of others that have catapulted him into the worldwide spotlight but to Bisa, his own buddies were circulating rumours that he was using black magic to make hits.

According to the ‘Matanfo’ singer, he needed to cut off some of his friends in order to succeed in his life and remarked that what he went through is something one must face in his or life.

“I hustle a lot, yet my friends and family propagate rumours that I’m utilizing juju to advance my profession. It’s best when you have to cut somebody off. In order to achieve in life, you sometimes need to have this sort of experience. You will not be driven to succeed if they are not present.”