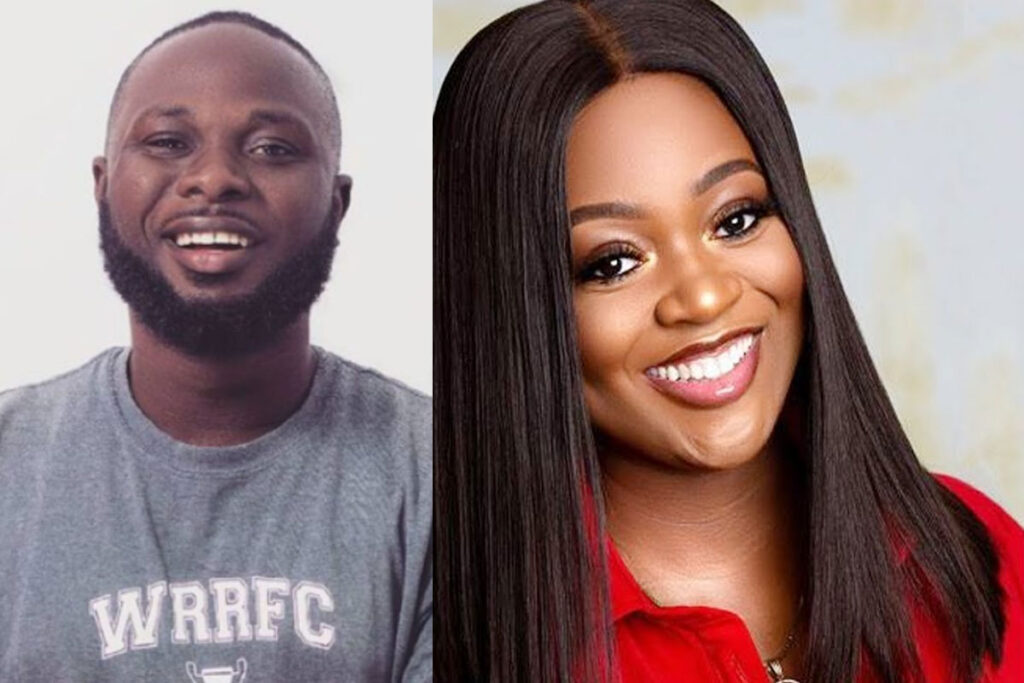 Legendary Ghanaian music producer, Quick Action has sent tongues wagging on social media after he revealed his biggest regret in his life.

Speaking to seasoned broadcaster, Sammy Flex on his entertainment show, ‘Showbiz Agenda’ show on Zylofon FM on July 16, Quick Action revealed that not marrying screen goddess, Jackie Appiah, is his biggest regret in his life.

According to Quick Action, despite all the things he has achieved in the past 20 years of his career, his achievement is still not complete because he failed to make Jackie Appiah his wife.

Quick Action who is being countless hits in Ghana’s music history as far as Hiplife is concerned disclosed that Jackie Appiah was the apple of his eye but he couldn’t get the chance to spend the rest of his life with her.