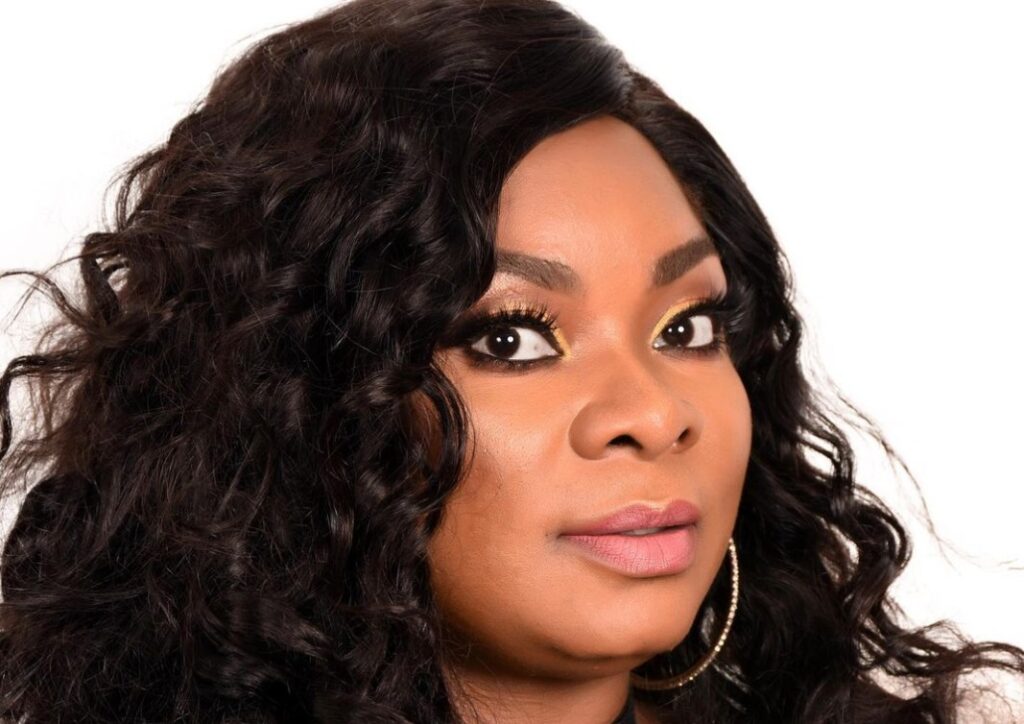 Embittered Ghanaian actress, Beverly Afaglo has invoked the wrath of God on those who mocked her over her loss after fire burnt everything in his house leaving her home in ruins.

Beverly Afaglo who came under severe backlash for soliciting for money to rebuild her house after the fire outbreak took to social media in a video to respond to all criticisms.

After she called on Ghanaians to donate for her which her colleague actresses also supported her in the Campaign, Ghanaians kicked against it following her throwback video in which she was bragging about being a rich woman.

Ghanaians kicking against the throwback video seems to have hit her hard as she has called off the donations to unleashed curse on people who are not sympathizing with her.

Beverly Afaglo is angry at how people are treating her when she called on Ghanaians to support her hence saying she didn’t suffer any casualties but those making mockery of her misfortune may be hit my similar circumstances and might not survive theirs.

In a live video session on Instagram, she said, “When it happens to you, my family has survived, but you and your family may burn to death. I wish you all the best”