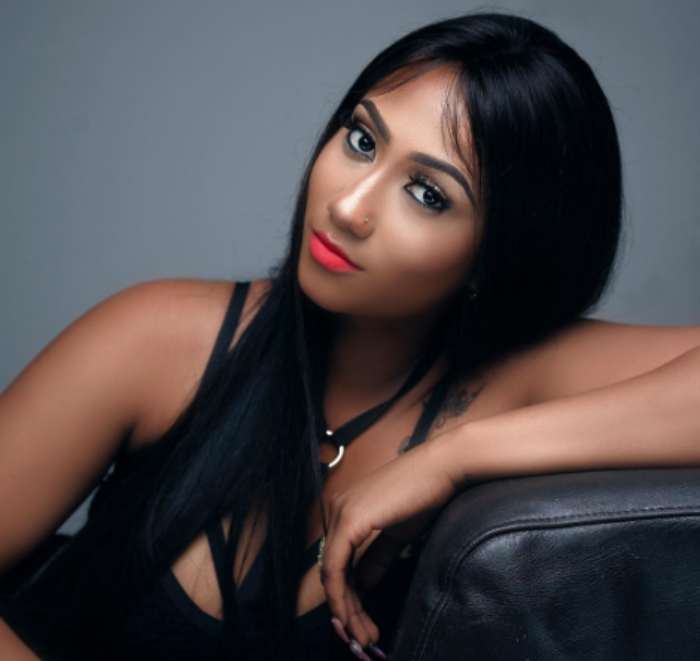 Ghanaian entrepreneur and singer, Mona 4Real has opened up on how her relationship with her baby daddy, Latif, ended.

Speaking to popular blogger, Sammy Kay, Mona 4Real disclosed that Latif called off their plans on getting married at the eleventh hour even after he had paid her bride price.

According to her, all was set for their wedding ceremony but it was squashed, as he dumped her but she is happy their relationship fell on rocks.

She however, intimated that she has her daughter, Naila, with her but she and her baby daddy are co-parenting.

Blogger Aba The Great, “Hajia4real and Ex bestie Nadia…. last year it was reported that Nadia was dating Hajia’s baby daddy, Lattif. It seems dude can’t keep his pants on , the crop rotation is becoming unbecoming… now it’s alleged he replaced Nadia with Benedicta Gafah(now lattifa)… Same Lattif is the reason Hajia cannot step a foot in America because of some fraud deals…”