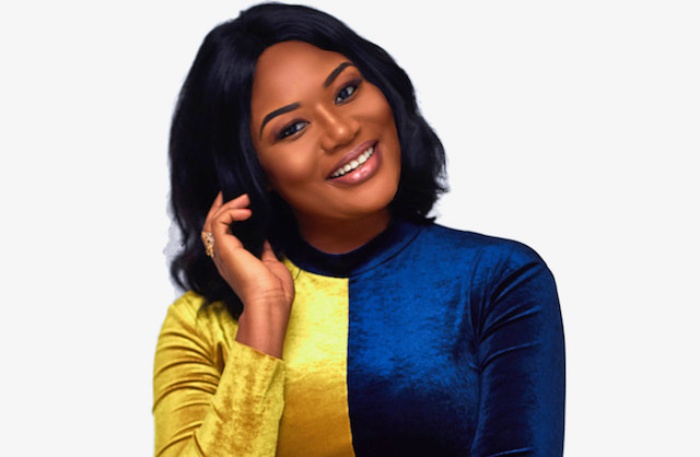 Ghanaian lawyer, television presenter and popular slay queen, Sandra Ankobiah has left everyone especially her fans in shock after a post she made that seeks to advised singles on how they can create relationships.

In the post which was made on Instagram, shared by blogger, Aba the Great, Sandra Ankobiah advised single ladies and guys to learn how to snatch other people’s partners.

Her reason was hinged on the fact that there are some people who are not happy in their relationships therefore snatching them from their toxic affairs is only helping them.

She shared a hilarious meme to that effect which has been making waves on social media.

“Learn to snatch people’s partners… some are not happy in their relationship. Rescue someone today!”