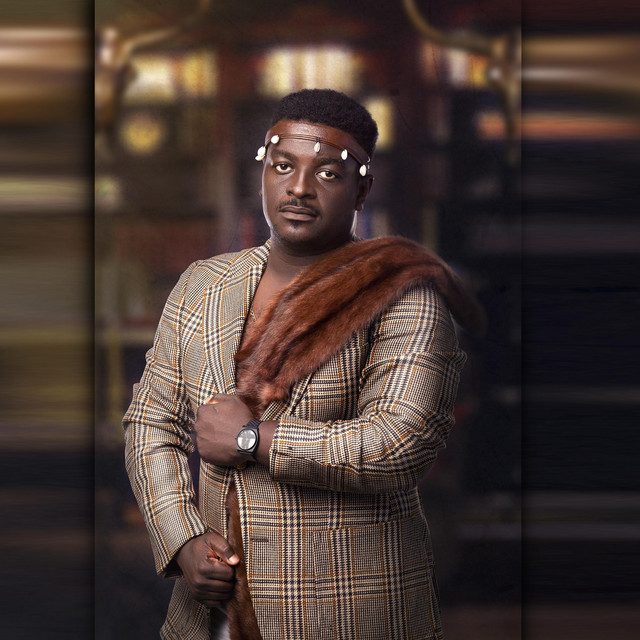 Ghanaian highlife musician, Kumi Guitar has been robbed by some street boys in traffic.

Kumi Guitar narrated what happened in a video post on his Instagram page that he was driving on the street and he got stuck in a little traffic, and some street boys just outsmarted him and made away with his phone which he never knew it will happen.

They made him know that most kids on the streets are smarter than the intelligent people out there.

Street guys just picked my phone right now, I make wild. I was charging it, I placed it near the gear. My front glass on the passenger’s side was down,” he narrated.

“Right in the traffic, one guy came telling me that I had a flat tire so I was distracted. I then became alarmed but just when I turned, I realized that my phone had been stolen. They took it from the charger, they had already left the scene.” he added.

“When you are in traffic, roll your glass up, I don’t want you to go through what I just experienced. Just be careful, roll it up and be safe. I have lost everything, my videos and voice notes. Bad day,” he advised.