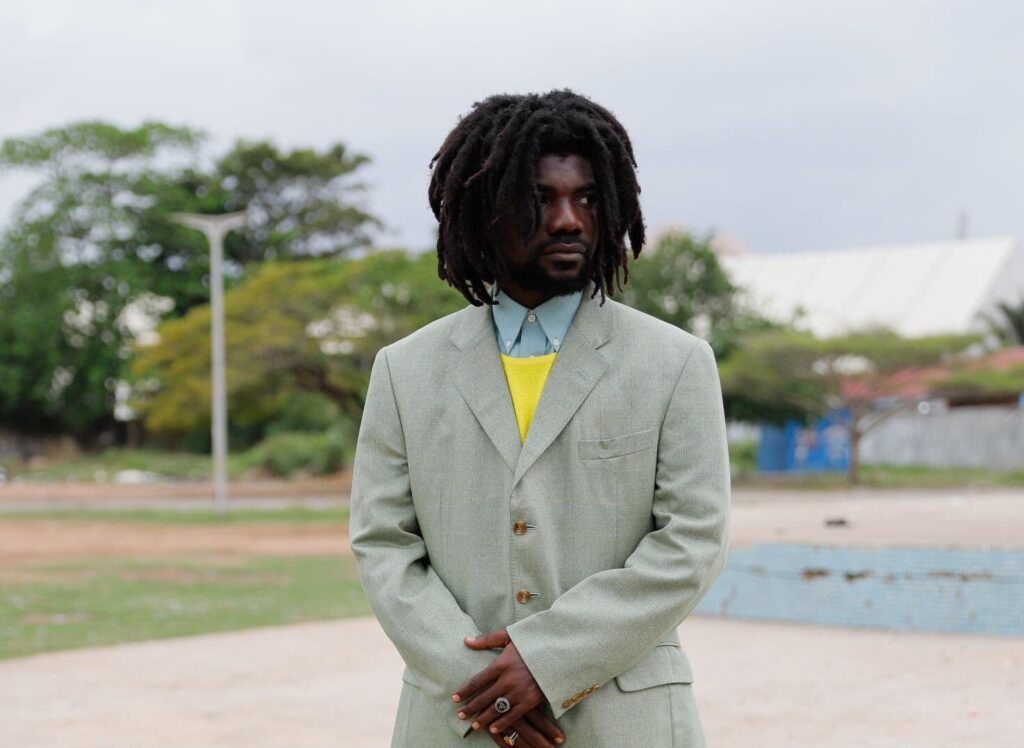 Ghanaian musician, Pure Akan has made a suggestion that his colleague artiste Kidi’s ‘TOUCH IT’ track must be banned from the airwaves because its not a song for the young ones.

According to him, songs like that are not good for the young ones since they contain explicit messages and imputations.

In a recent interview with Abeiku Santana on Okay FM, Pure Akan said the agency in charge of the regulation of explicit material and songs on the airwaves needs to be up and doing to ensure that songs that contain 18+ messages are banned.

However, Pure Akan mentioned that he doesn’t think such songs are the reason behind the misconduct of young people and he argued that messages containing songs of that sort are meant to be for a particular group of people so it has to be banned.